Heroic Pirates puts you in the shoes of a pirate commander and you need to use your pirate team cleverly in order to survive everything that comes your way.

The game map features multiple levels that you need to complete until you uncover the treasure. This is not a walk in the park, but it’s one of the most exhilarating and enticing game experiences that you will ever have. Test it out for yourself and you will have fun playing with the pirates as you reach the end and uncover the reassure. You can also recruit pirates along the way and enlarge your team! 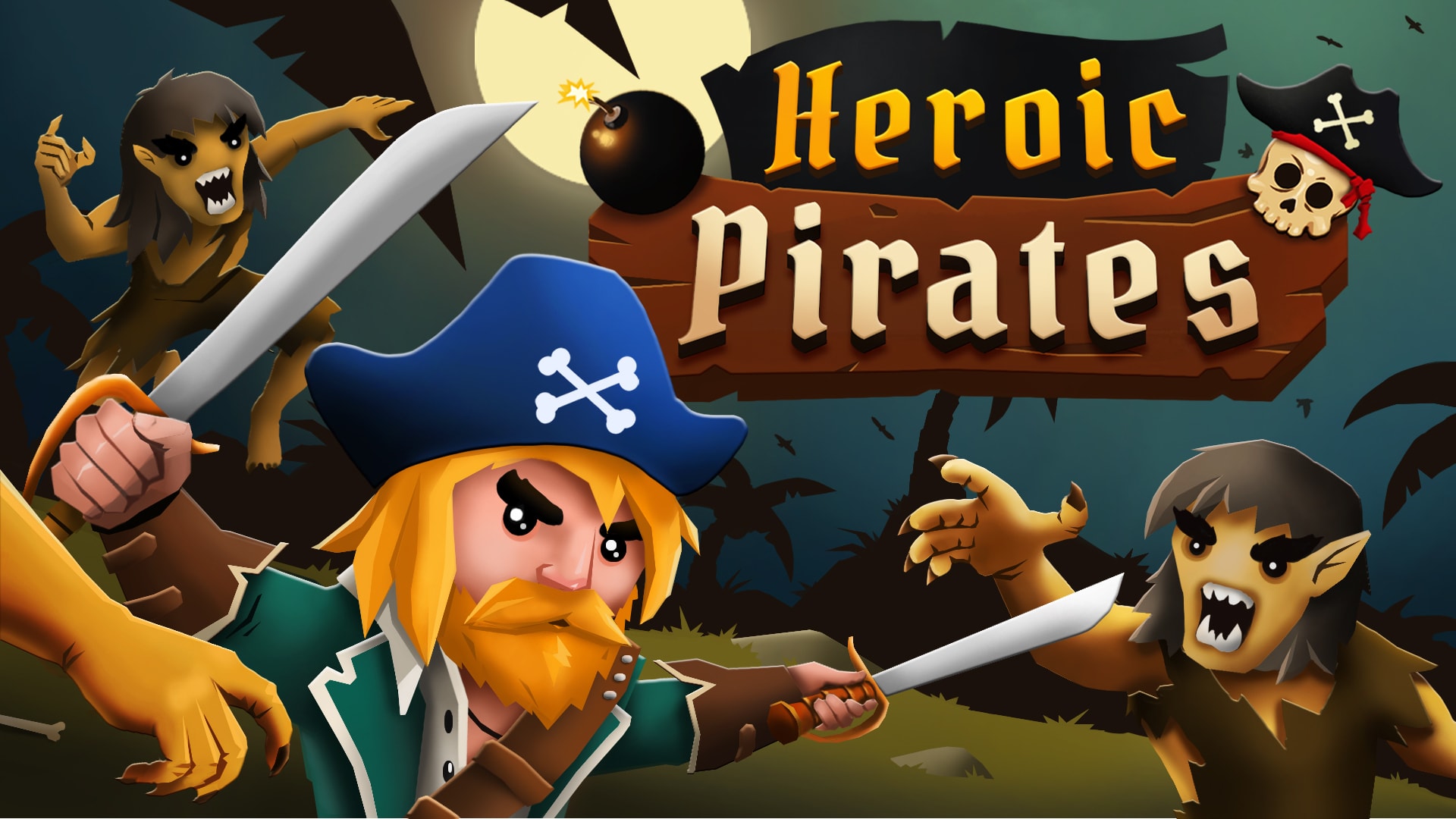