A PLANET'S LAST HOPE
Glitch is chilling at his favorite local haunt when he sees something impossible in the sky: his home planet’s moons seem to be hemorrhaging life-giving Moon Juice—and what are those giant breweries sucking it all up? If Glitch doesn’t find out what’s going on and put a stop to it soon, all of the Moon Juice will be siphoned away and his own world won’t survive . Take control of the lovable hero in an action-packed, twitch-paced platformer that’s equal parts relentless and charming.

WATCH OUT
Explosive platforms, snipers, gravity wells, charging brutes, lava, lasers, spikes, and so much more. With over 40 unique hazards and 16 killer enemies, you’ll never run out of danger.

GLITCH OUT
Glitch has a unique ability to get out of crazy near-death situations through becoming intangible. Use the ability to affect the environment in wild ways through toggling hidden blocks, flipping gravity, or making areas weightless.

EPIC BOSSES
4 epic bosses stand in your way to save Verdo. Liberate each moon from the tyrant occupying it and unlock the story of how they were corrupted by Moon Juice many years ago.

NO NEED TO WAIT
The four moons are dangerous environments but nothing will deter Glitch from saving his planet. Instant respawns and fast load times make it easier to get you back into the game and improve your progress.

THE RIGHT CHALLENGE
We designed the game to be challenging but with 3 standards of difficulty, you can progress Glitch through our challenges at your own pace. Mastered Glitch's ability? Raise the stakes, play on our highest difficulty and top the leaderboards! 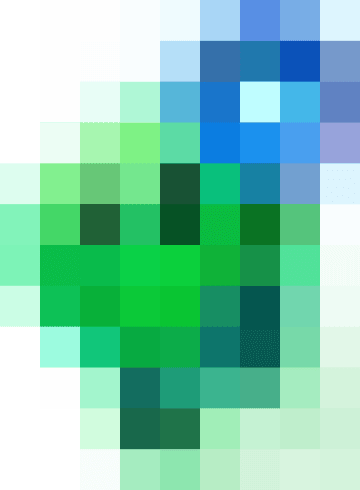