"Get Ogre It" is a roguelike dungeon escaper game. You have to play as a little ogre named Gobby, who was cursed and turned into a human by an unprofessional alchemist. He made a terrible mistake: the curse randomly turns Gobby from a human into an ogre.


Survive in a harsh world!
Gobby's task is not easy! He must learn to manage his curse in order to overcome enemy troops and his fears. Only in this way will he be able to return home as an ordinary little ogre.

Senseless curse
Enemies do not sleep and your task is to do everything to overcome the dungeons. You will meet absolutely different creatures, including friendly ones. The main thing is to act carefully and accurately to get out of the game as a winner.

Stylized world
One of the features of this game is a unique stylized world. You have to visit different locations, meet different heroes and join an incredible struggle for survival. The confrontation is just beginning!

Feature List
Story mode with 4 themed random dungeons and Boss Battle
Endless mode run away from ever changing dungeons until you drop... how many dungeons can you escape?
Unique transform mechanic, fated dices will roll and polymorph you every 8 steps.
Pixel graphics that won't leave you indifferent.
8-bit atmospheric soundtrack.

Ogres were not harmed in the making of this game" 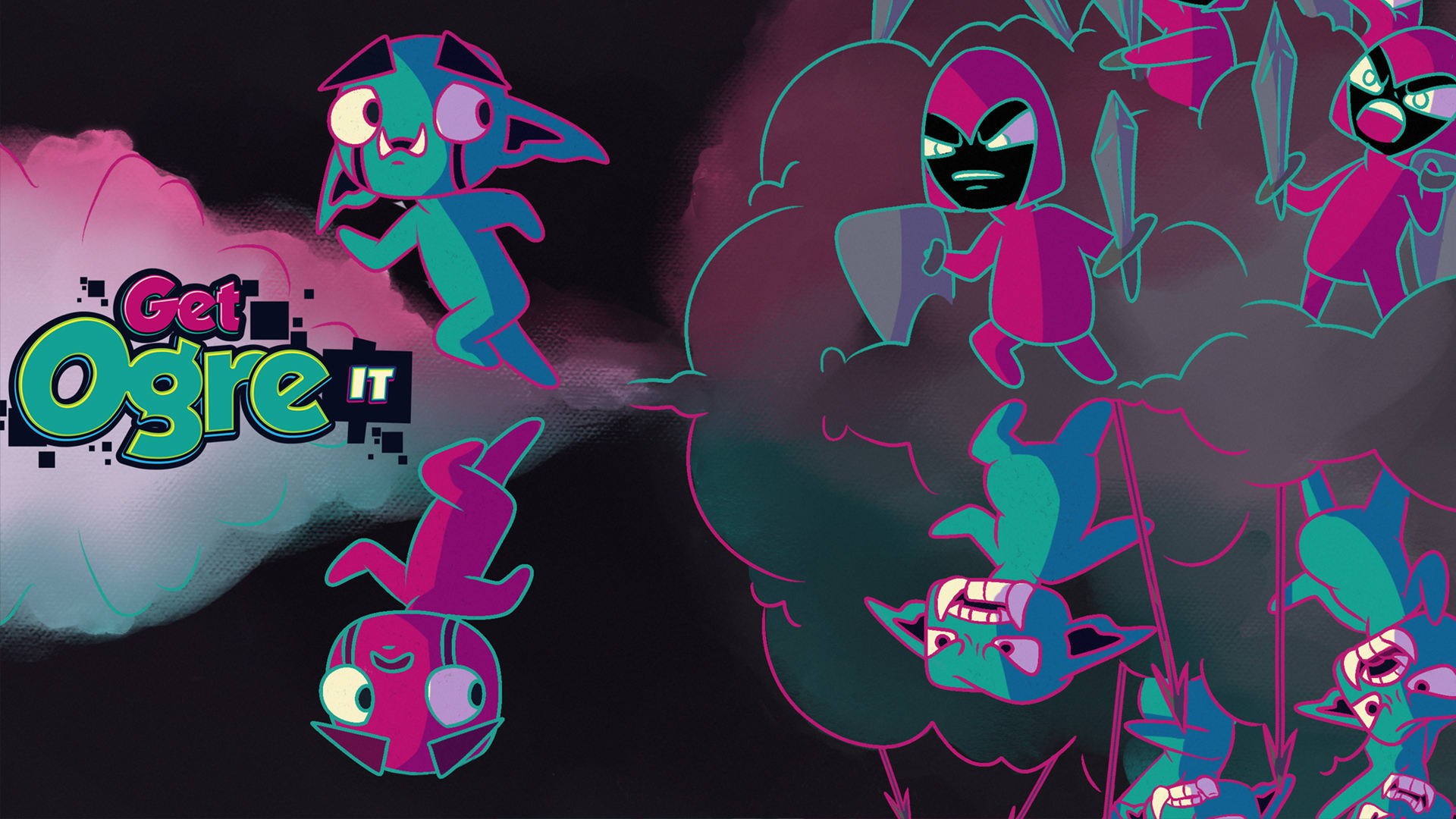