FATAL TWELVE, the highly acclaimed suspense adventure game, is coming to Nintendo Switch™!
Watch the thrilling story unfold as twelve unique characters, gathered by the Goddess of Destiny, compete against each other for a chance to undo their untimely demise.

Available in two languages!
The text can be set to Japanese or English (audio is Japanese only). This includes in-game text, options, and the digital manual. Language settings can be changed at any time.

Summary
One day, Shishimai Rinka dies in an explosion—yet she finds herself continuing to live her ordinary life as if nothing had happened at all. That is, until a few days later, when she encounters the Goddess Parca in the dream world.
"Good evening, my lovely little slaves to fate."
Rinka discovers that she is one of 12 people the Goddess has invited to her game. A game that could undo their deaths. In this maelstrom of life and death, Rinka must face a myriad different emotions, as well as the truth behind her own demise. What will her final decision be...?

Gameplay
Gameplay in this visual novel involves reading through the story while making choices at certain key points. Different decisions may lead to different outcomes, story branches and endings. 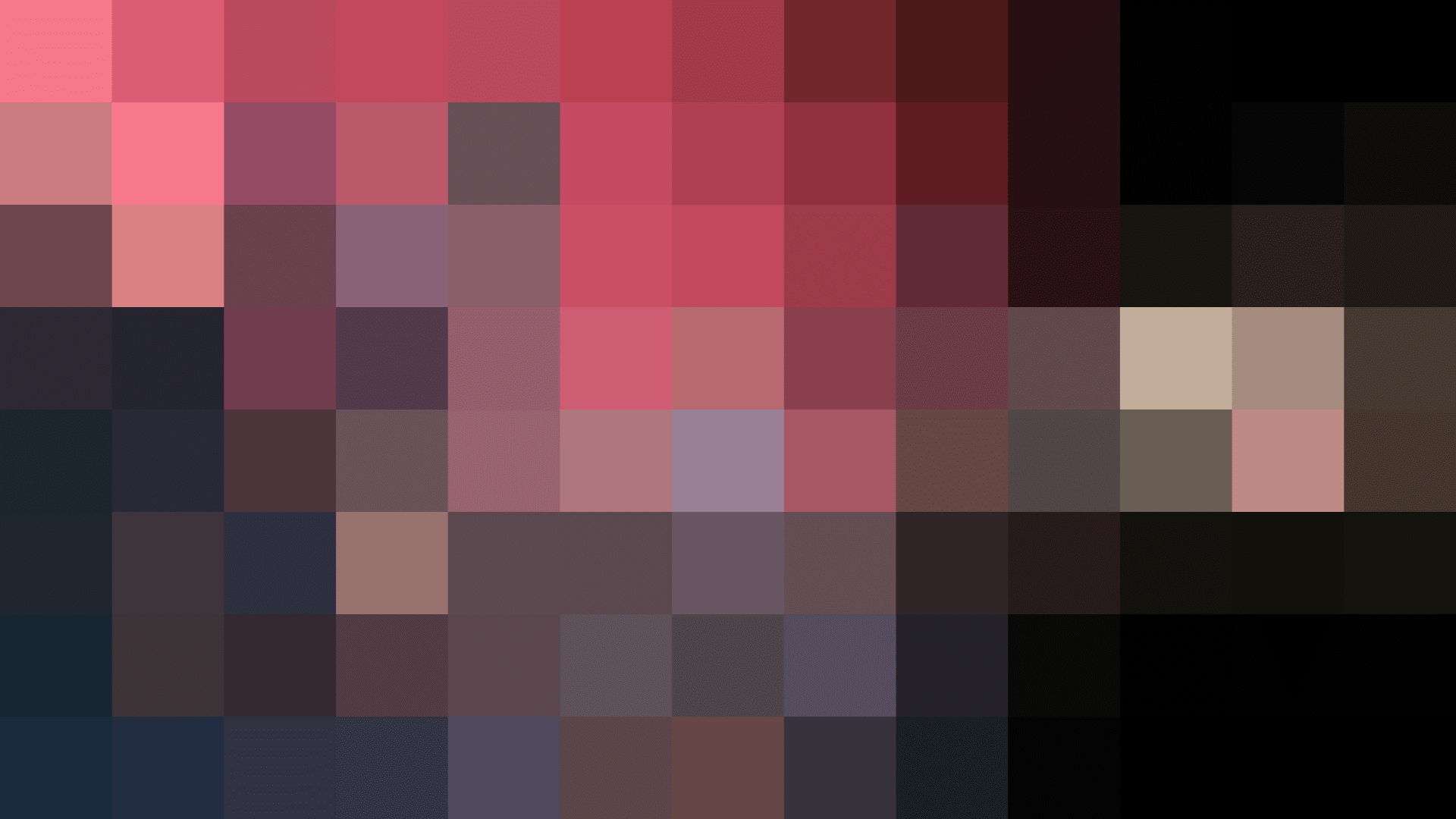