Get the most out of Fantasy Strike, the vibrant fantasy fighting game. The Core Pack gives you access to several game modes: Arcade mode, Versus mode for local play (including standard and team battle), Survival modes (including 4 sub-modes), and the over-the-top Boss Rush mode where you assemble a deck of powerups against increasingly crazy CPU characters. The Core Pack also lets you send and receive direct challenges from friends in both standard and team battle modes. 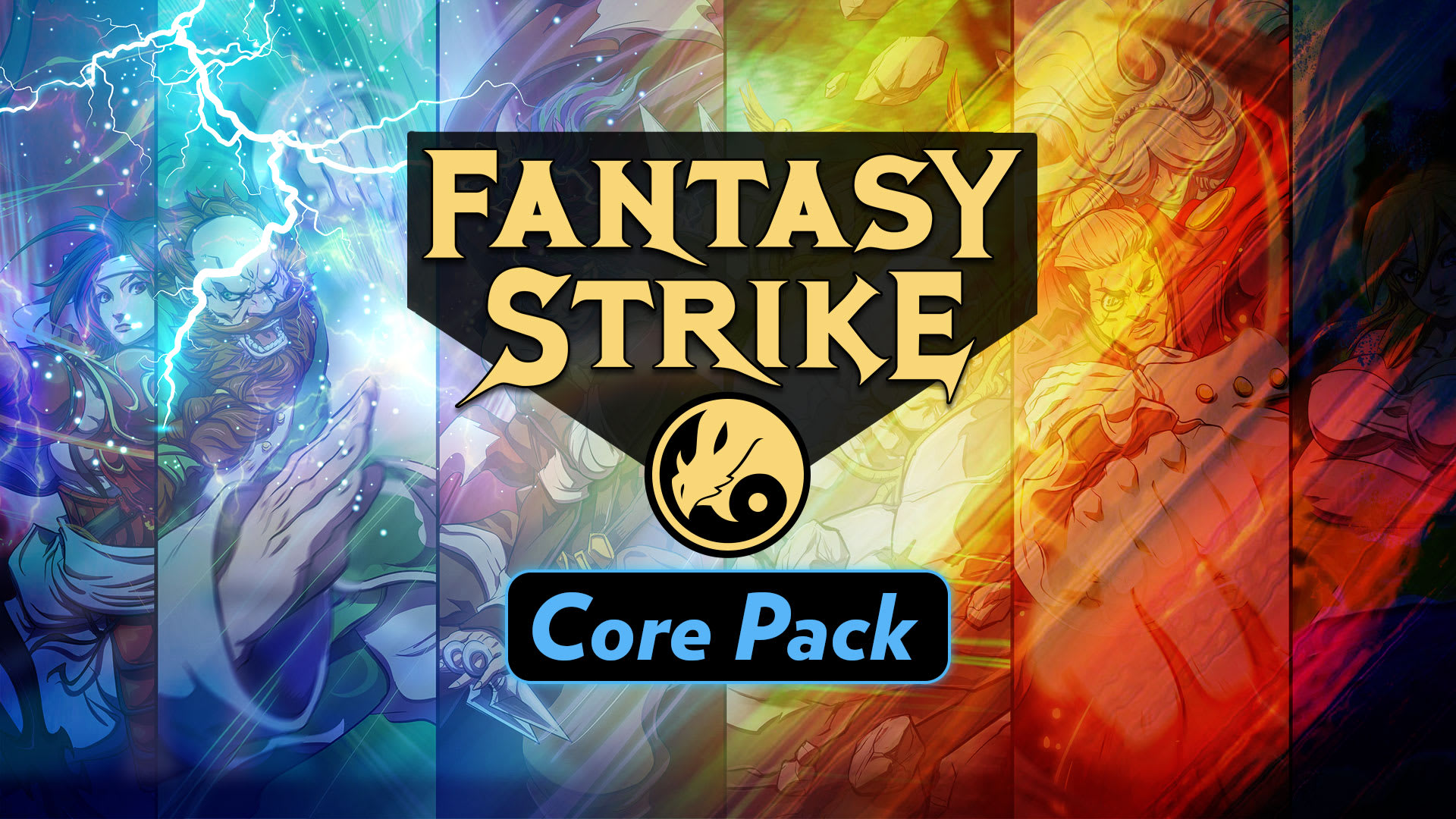