Death comes from above in the new expansion for Fantasy General II, Onslaught!

Deploy these units in the brand-new ONSLAUGHT campaign, where a strange dream leads you to hunt for the mysterious Book of Krell. The campaign has over 30 procedurally generated maps, from the abandoned castle of King Dragga to the Lizard infested shores of Eastern Keldonia, until you must finally face The Unspeakable. Choose your General from one of several heroes, each with different skills, armies and advantages, pick your rewards for winning maps and evolve your strategies: the campaign provides endless replayability. Combined with the new Iron Maiden mode, Onslaught offers the ultimate Fantasy General II challenge. 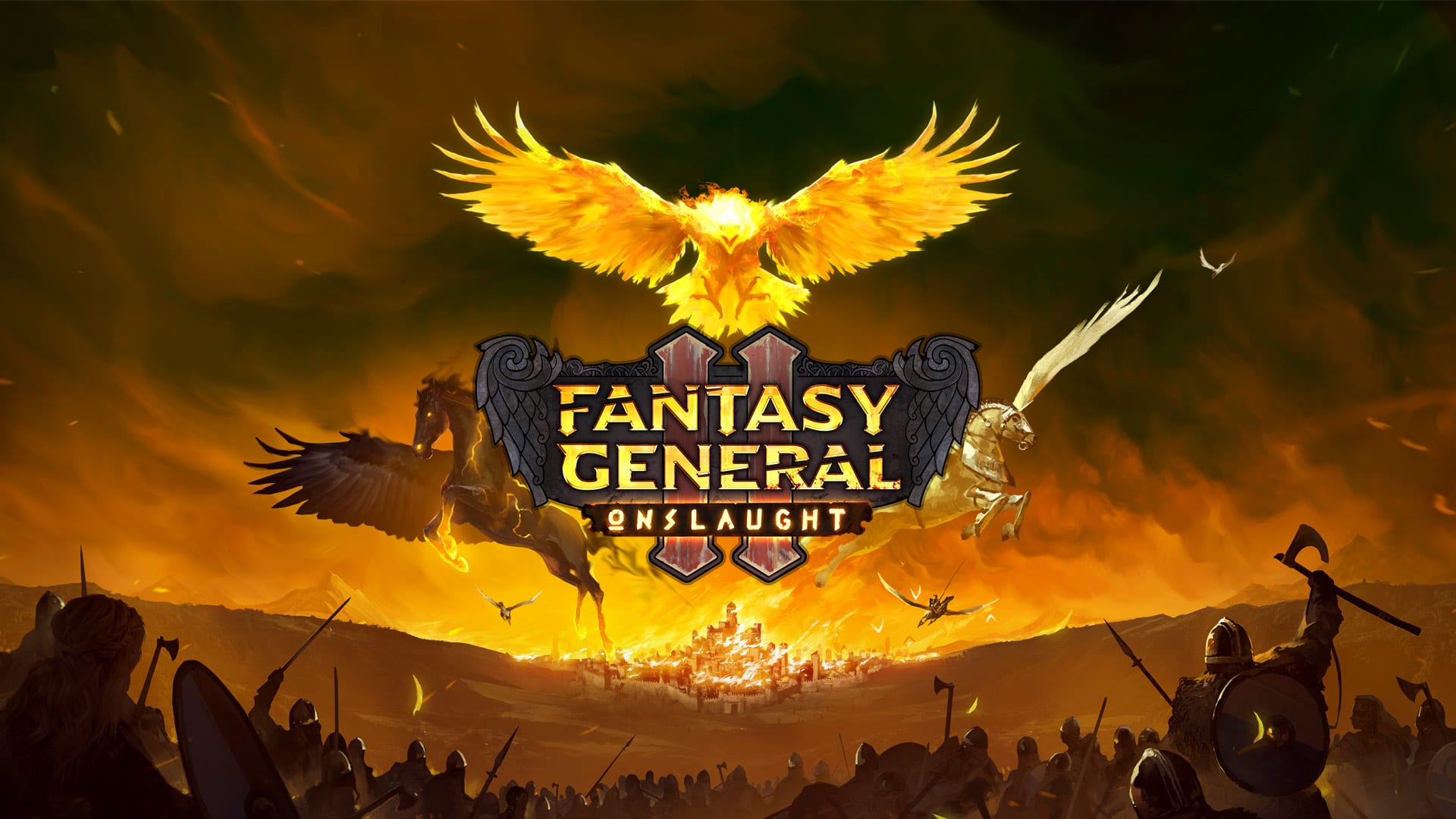