Elea: Paradigm Shift is a game that takes the player on the deeply personal journey of a woman, whose life is marked by loss, grief, and self-accusation in the aftermath of a global pandemic.
Luckily, an Earth-like exoplanet within an achievable distance from the Solar system had been discovered. Pooling volunteers from around the globe, a first-of-a-kind interstellar spaceship was built and sent to colonize the yet unexplored planet. The gargantuan vessel was named Pilgrimage, embodying the hopes of all of humanity. To everyone’s dismay, shortly after a successful arrival, the Pilgrimage went on total radio silence. What caused it remains a mystery.
13 years later, research starship Recovery has arrived on-site to investigate the fate of the expedition. The player takes the role of the space scientist River Elea Catherine Jones. She is driven above all by a personal goal – to find her husband Ethan, who occupied a prominent position on the Pilgrimage’s scientific crew. 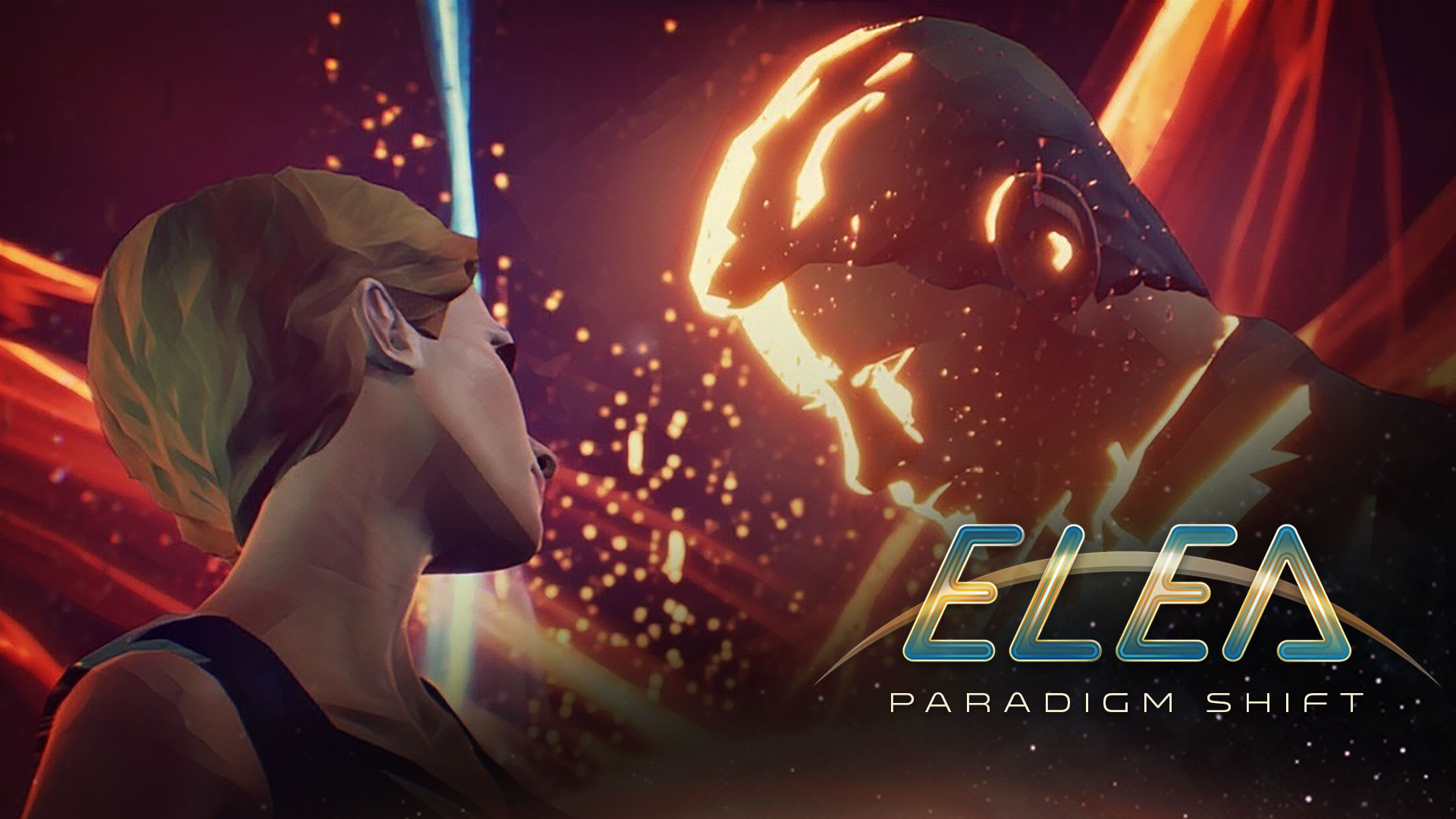 Blood, Language, Sexual Themes, Use of Alcohol and Tobacco, Violence