Dragon Question is an edutainment software that combines mathematical exercises with the defense genre.

You are Archmage Ryn, tasked with guarding the millennial kingdom of Mathateria.
Defend the gates by solving math problems from hordes of monsters.
Defend all four gates before a showdown with Isaac, the dragon of doom, and the main culprit behind the chaos.

You will come across math problems in three forms.
1. Simple problem solving - General Battle
2. Quick-fire questions where you have to guess the right answer - Special Magic Time
3. Solve three questions and enter them in order of numbers - Final Boss Battle

Ryn uses three types of magic.
Earth magic deals physical shock.
Ice magic blocks enemies behind you.
Fire magic deals damage to enemies in front of and behind you.
Magics can be upgraded to Level 3, switch between them according to situation.

Even the explanation looks difficult, huh?
There are three levels of difficulty in Dragon Question.
The lowest difficulty level was created easy enough even for elementary school students to enjoy.
But just because it's called 'easy' doesn't mean it is a piece of cake.
Each wave and stage will have ever-changing difficulty, so you can feel a great sense of achievement when you complete it.
It has been designed to improve math skills while providing a challenge with a sense of achievement.
There are also normal and hard difficulties, for users who have general mental arithmetic skills and those who are skilled in mental arithmetic respectively.
In addition, there are also modes where you can practice addition, subtraction, multiplication and division.

We hope you enjoy getting to know math with Dragon Question. 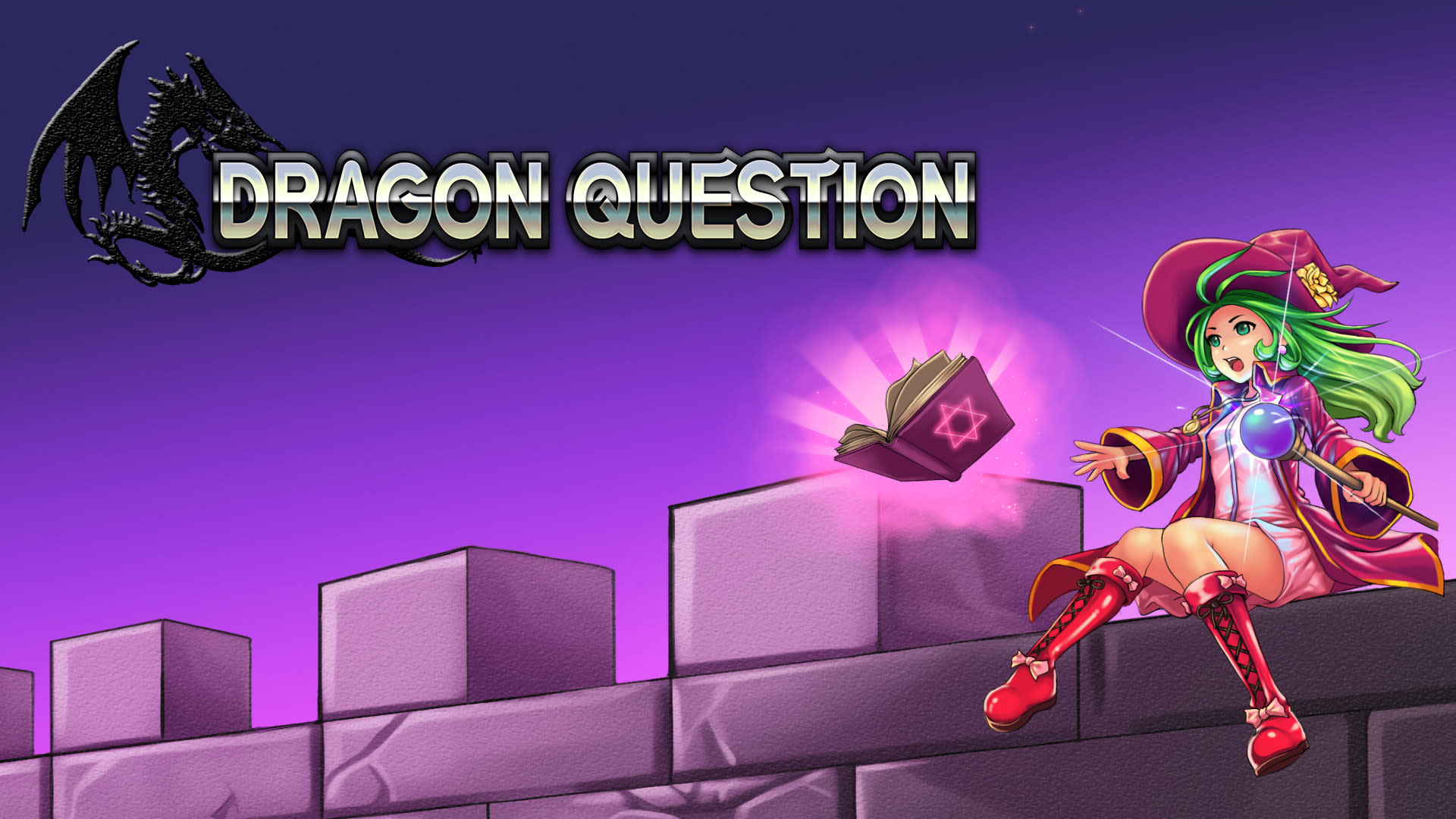