Deluxe Edition includes the base Dragon Audit game as well as the Hoard of Bonus Content.

In a world teeming with magic and danger, a city of accountants exists which has sequestered itself behind high walls and generally unacceptable accounting principles. A battle accountant there, George, is assigned the unenviable task of leaving the safety of the city in order to storm a nearby castle, slay the dragon, rescue the princess, and (most importantly) rescue the unpaid tax revenue. Meanwhile, Ayraw (the dragon), is tired of knights showing up to slay her, and is a bit jealous no one ever wants to rescue her. So she concocts a plan to trick George into rescuing her instead of rescuing the princess. Hijinks ensue as the two team up, the unlikely duo slowly growing closer through their shared adventure. 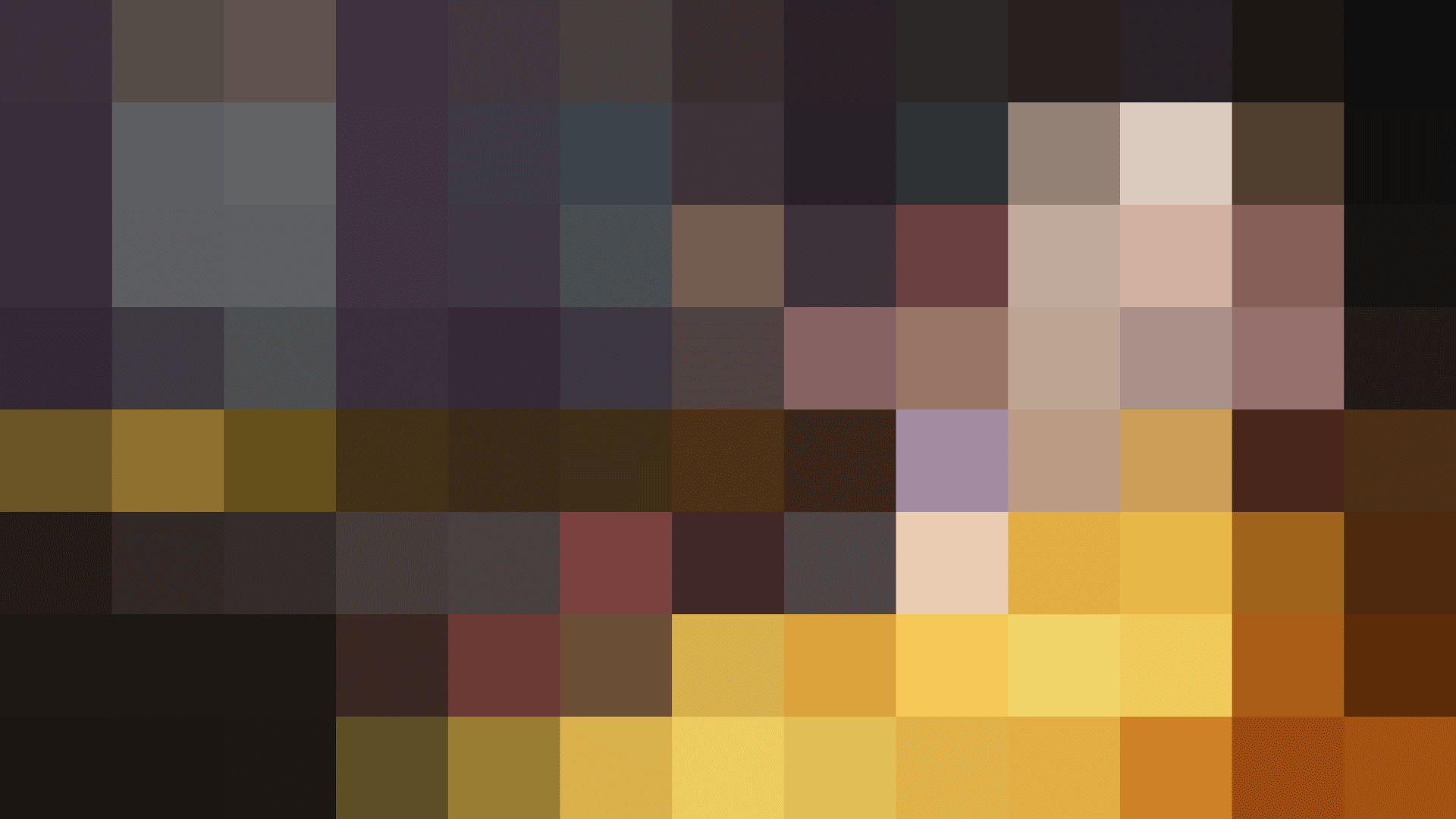