The tears of a young witch have been turned into a key by a demon to open a gateway to hell. In Cursed Castilla, one takes the role of Don Ramiro, a knight appointed by King Alphonse VI, to fight and banish the evil invading the lands of Tolomera.

Don Ramiro will face mouras, ojáncanos, nuberus and malismos: creatures from the European folklore, as well as from chivalric romances such as Amadís de Gaula.

For that, one will use a different range of weapons to defeat the enemies, in a pure classic arcade action style.

Cursed Castilla is an acclaimed modern arcade both by critics and players with a 81 Metascore. 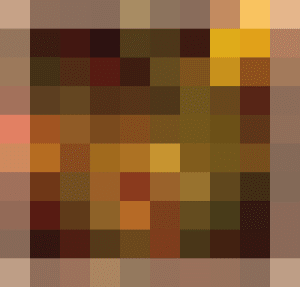