Captain of the national youth team of Saudi Arabia, playing as a defender - also called a "prince" as royal blood flows through his veins.
He is so skillful that he can charge in and score while directing his team to apply severe pressing. 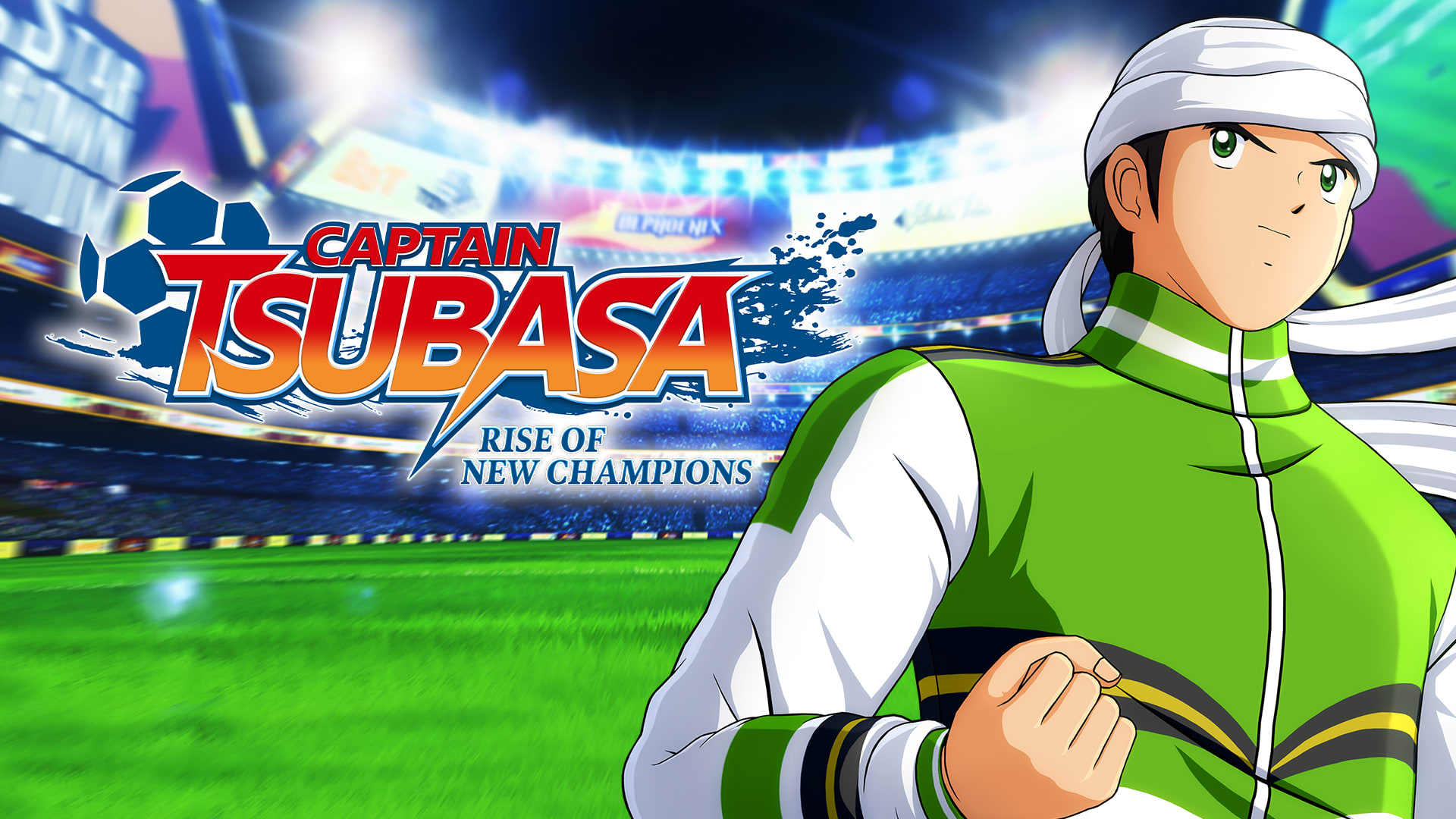 *This additional content requires purchase of Captain Tsubasa: Rise of New Champions.
*If you need to update to the latest version, update before accessing this content.
*This item is also included in a package set. Be sure not to make a double purchase.
©YOICHI TAKAHASHI/SHUEISHA,2018 CAPTAIN TSUBASA COMMITTEE
©BANDAI NAMCO Entertainment Inc.