Jump into Block Quest Maker "BQM" and build your very own dungeon RPG, packed with puzzles, mazes, and traps. Secret doors, falling rocks, hordes of monsters – challenge them all and level up. Slide a box and reveal its secret, or create your own!

But wait. Isn’t designing a stage difficult?
No, not with this maker!
With simple “construct” and “connect” controls, it’s as easy as playing with blocks.
The controls are easy, but the dungeons you create can be as canny and deadly as your imagination allows. Just use your head together with BQM’s traps and gimmicks. Puzzles, action, story – which type of dungeon will you make?
Share your maze's design with players from around the world and challenge them to outwit its creator.

But do not fret my friend. If creating is not your cup of tea, you can focus only on playing dungeons made by other users.

★ “PLAY” Take on dungeons!
Let’s battle players from around the world and their pitfall-filled dungeons. All kinds of mazes are waiting for you. Use items like bombs, arrows, and magic wands to reveal every secret.

★ “CREATE” Design dungeons and earn gold!
It’s your turn to make a dungeon and embarrass other players. At your disposal is the Dungeon Editor – create an original dungeon and challenge players from around the world. Everything depends on you! Fix the entrance fee and set your eyes on becoming the most popular creator. Grow your riches!

BQM comes with plenty of built-in dungeons in Challenge Mode, as well as a newly released feature where you can share your private dungeons with nearby friends.

Share a world of your very own with players from around the globe! 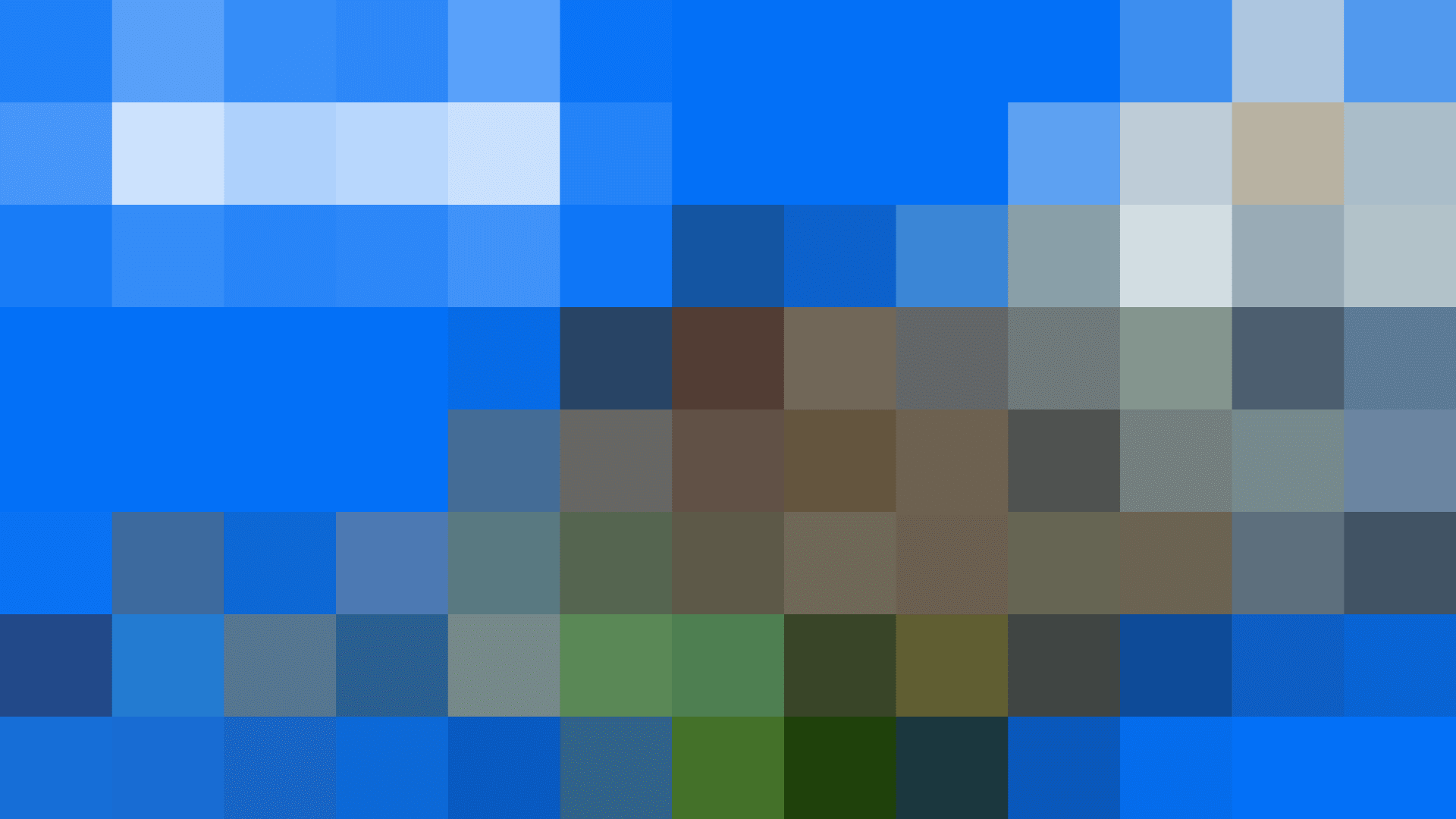 Online services may stop providing all or part of the service.
©Wonderland Kazakiri inc.