Bomb is a fun and easy to play arcade game where the goal is to defeat your opponent.

Each player places bombs on the ground which explode within a few seconds and if you blow up a one of the hidden bonus obects you could win a Power-up which will make you explosions bigger or an extra bombs which will let you to place multiple bombs at a time.

With several different kinds of randomly created playing levels to play, no game will be the same.

Play against a friend or against the smart Ai player, either way winning won't come easy in this fast action death match game. 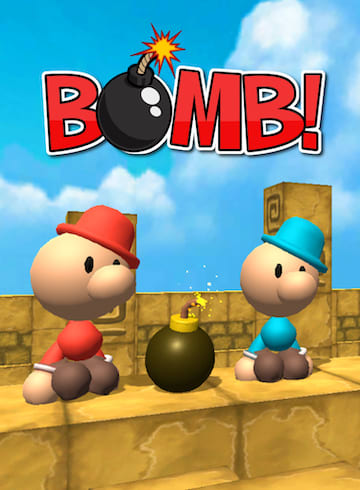