From gameplay to visuals to music and imagination, BIT.TRIP BEAT is inspired by classic games in every way. Get sucked into a whole new world of sights and sounds as you juggle beats and ride the vibe in this modern look at the beginning of it all.
Originally released for the Nintendo Wii™ in 2009, BIT.TRIP BEAT makes its triumphant return to Nintendo platforms.
- A modern reimagining of classic gameplay!
- Brain-melting visuals!
- Crazy boss battles!
- Intriguing cutscenes!
- Easy, medium, and hard difficulty modes
- 20 bite-sized challenges separate from the main game
- A rockin’ chiptune-inspired soundtrack featuring special guest Bit Shifter! 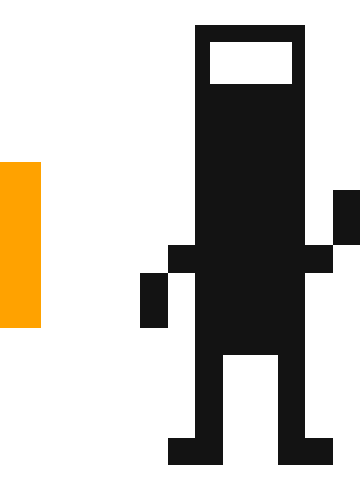