Set in the near future, Beyond Blue explores the mysteries of our ocean through the eyes of Mirai, a deep sea explorer and scientist. Become a part of a newly-formed research team using groundbreaking technologies to see, hear, and interact with the ocean in a more meaningful way than has ever been attempted. 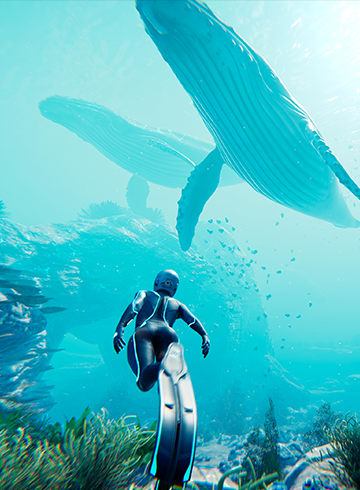