Bayonetta returns in an all-new, over-the-top climax action game. Sporting a wicked new ensemble and somehow familiar pigtails, the titular Umbra Witch must face a mysterious evil using her signature guns and time-slowing Witch Time ability. Is her foe angel, demon, or something else entirely? Find out in the Bayonetta™ 3 game, coming in 2022. In the words of the bewitching and battle-ready protagonist herself, “Let’s dance, boys!”

Tap into Bayonetta’s naughtier side with Demon Masquerade, a new ability that channels the demon linked to her weapon allowing for some exciting action options, not to mention some hair-raising combos. She can also summon her demonic darlings like Gomorrah, Malphas, and Phantasmaraneae during battle, unleashing their demonic powers in the heat of combat and in new, larger-than life battles where you directly control the action.

Bayonetta fights bravely in the streets of Tokyo against a mysterious enemy bent on plunging humanity into the depths of chaos.

Why is she there? And has the enemy already extended their grasp to other worlds? 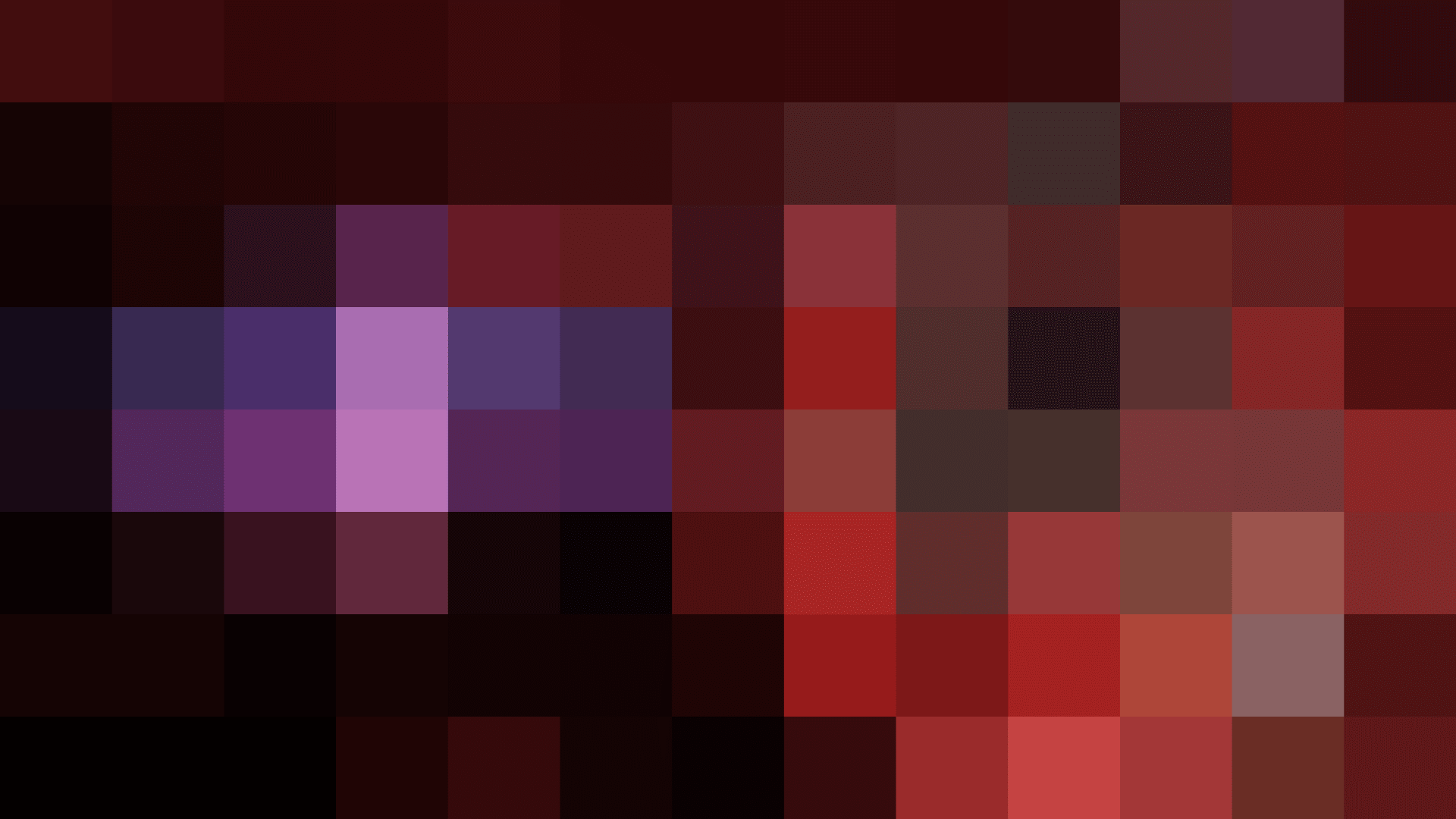