*French language text will be added via a patch.

This story takes place three years after the events of the previous game “Atelier Ryza: Ever Darkness & the Secret Hideout,” and depicts the reunion of Ryza and her friends, who go through new encounters and goodbyes to discover a true priceless treasure. 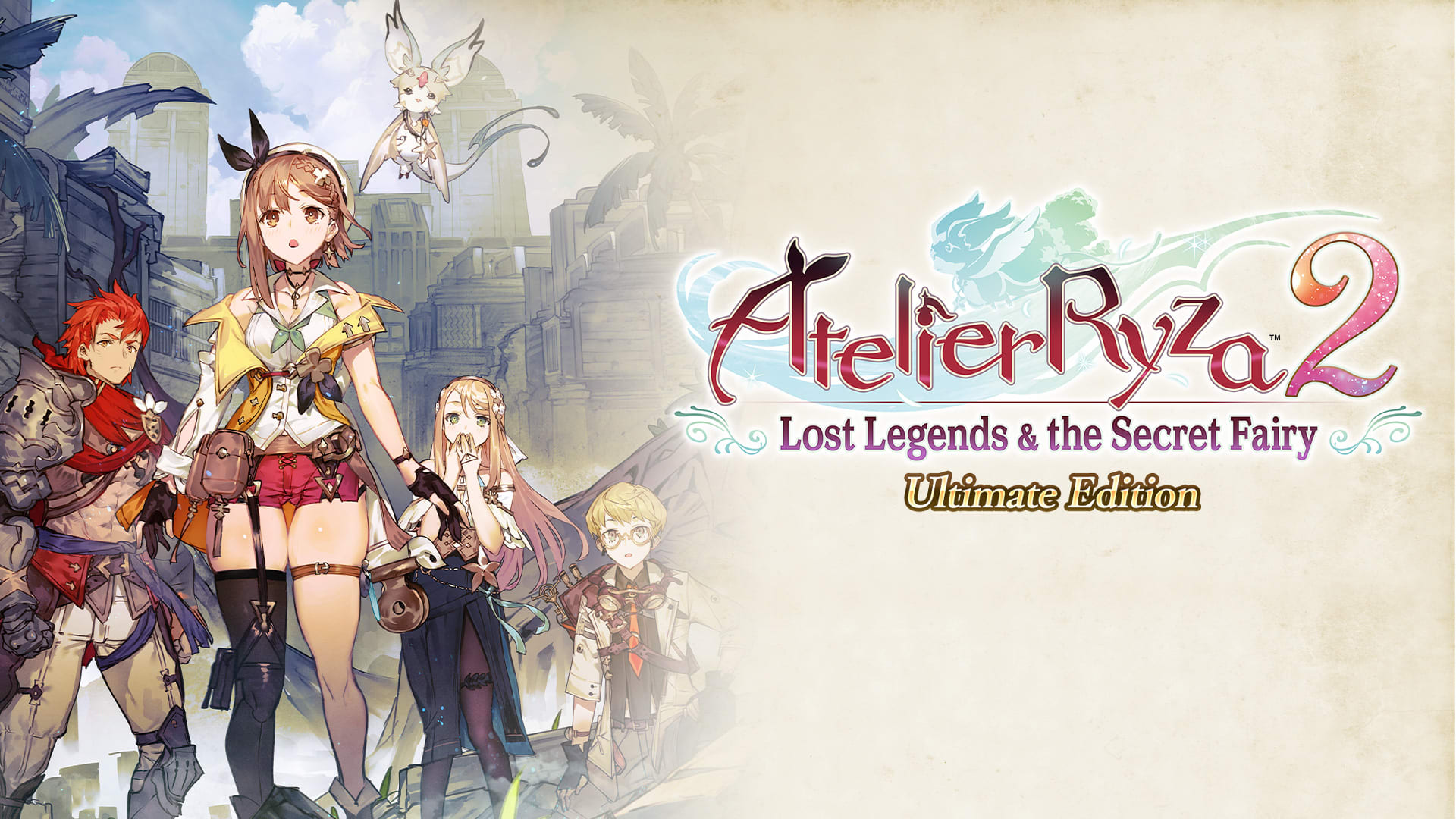 
- All costumes, swimsuits, and hats can be changed in the “Changing Room” accessible through the desk in the Atelier.
Characters need to join the party before their costumes can be changed.
Items listed in ⑧ - ⑪ will either become available at a certain point of the main story or will require end game save data.
⑫ BGM can be changed at the desk in the Atelier.
- The Season Pass and all 12 items featured can be purchased separately upon release.
- Please beware that this title and content is can also be purchased separately, and as a part of different sets.
©KOEI TECMO GAMES CO., LTD. All rights reserved.