The promise is entrusted to two alchemists.

The Dusk series, a trilogy of RPG titles from Gust's popular Atelier series, tells the story of a world on the verge ruin, told from the perspective of its unique characters.
The 2nd title in the series ""Atelier Escha & Logy"" is now available as a deluxe version. 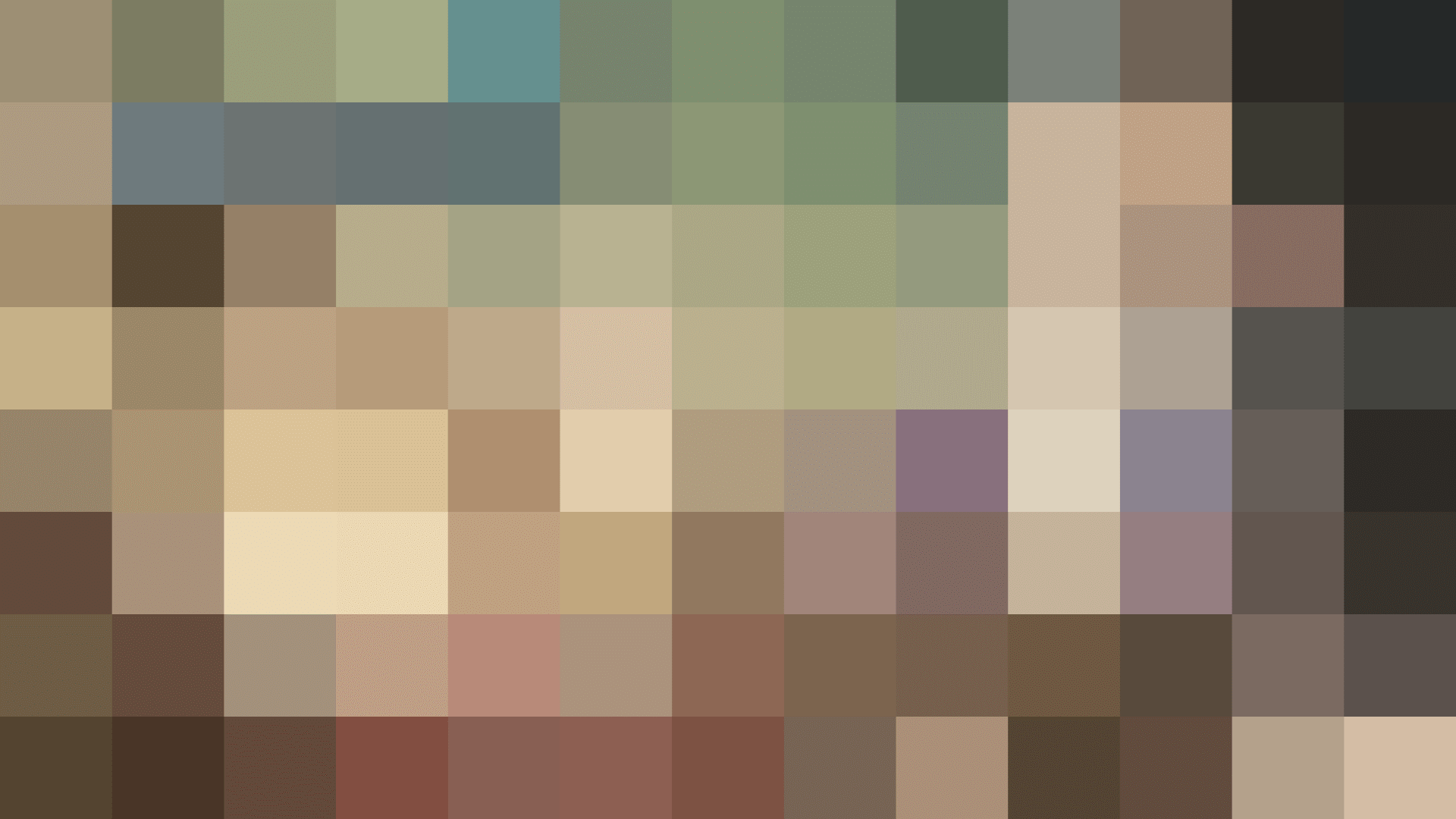 Note: This product is also included in a product set. Be careful to avoid making a redundant purchase.
©KOEI TECMO GAMES CO., LTD. All rights reserved.