Arcade Archives THE LEGEND OF VALKYRIE

"THE LEGEND OF VALKYRIE" is an action game released by NAMCO（Bandai Namco Entertainment Inc.) in 1989.
"VALKYRIE NO BŌKEN" features the popular VALKYRIE once again, for an even higher-power adventure!
"When the seeds of gold are watered by the northern spring, a miracle will spring forth in the doomed land" 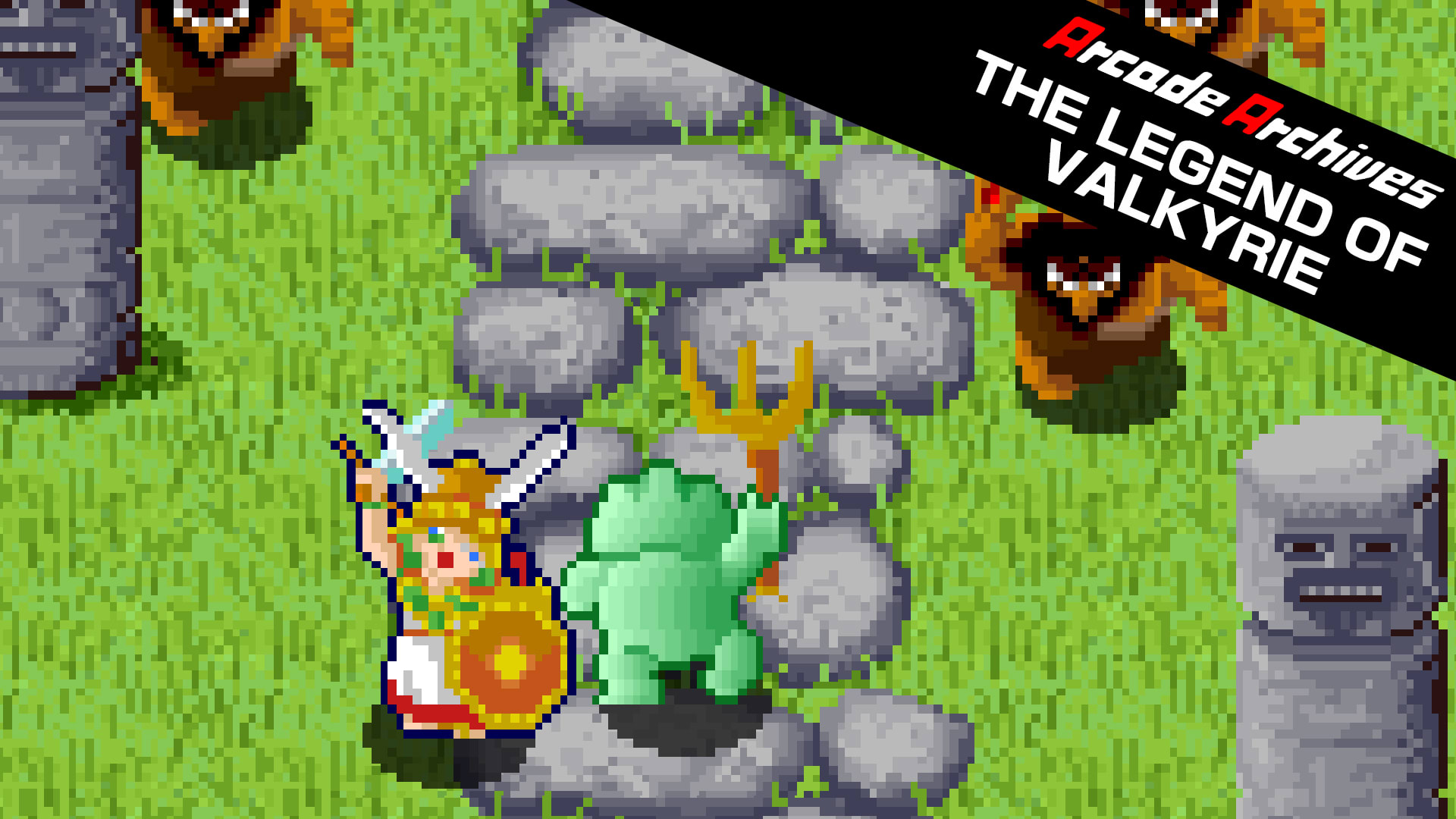