“TECMO BOWL” is an American football game released by TECMO in 1987.
Experience matches as a player of either the WILDCATS or BULLDOGS.
Predict your opponent’s moves and steal the ball! Use passes and runs to cut through their line and score an amazing touchdown! 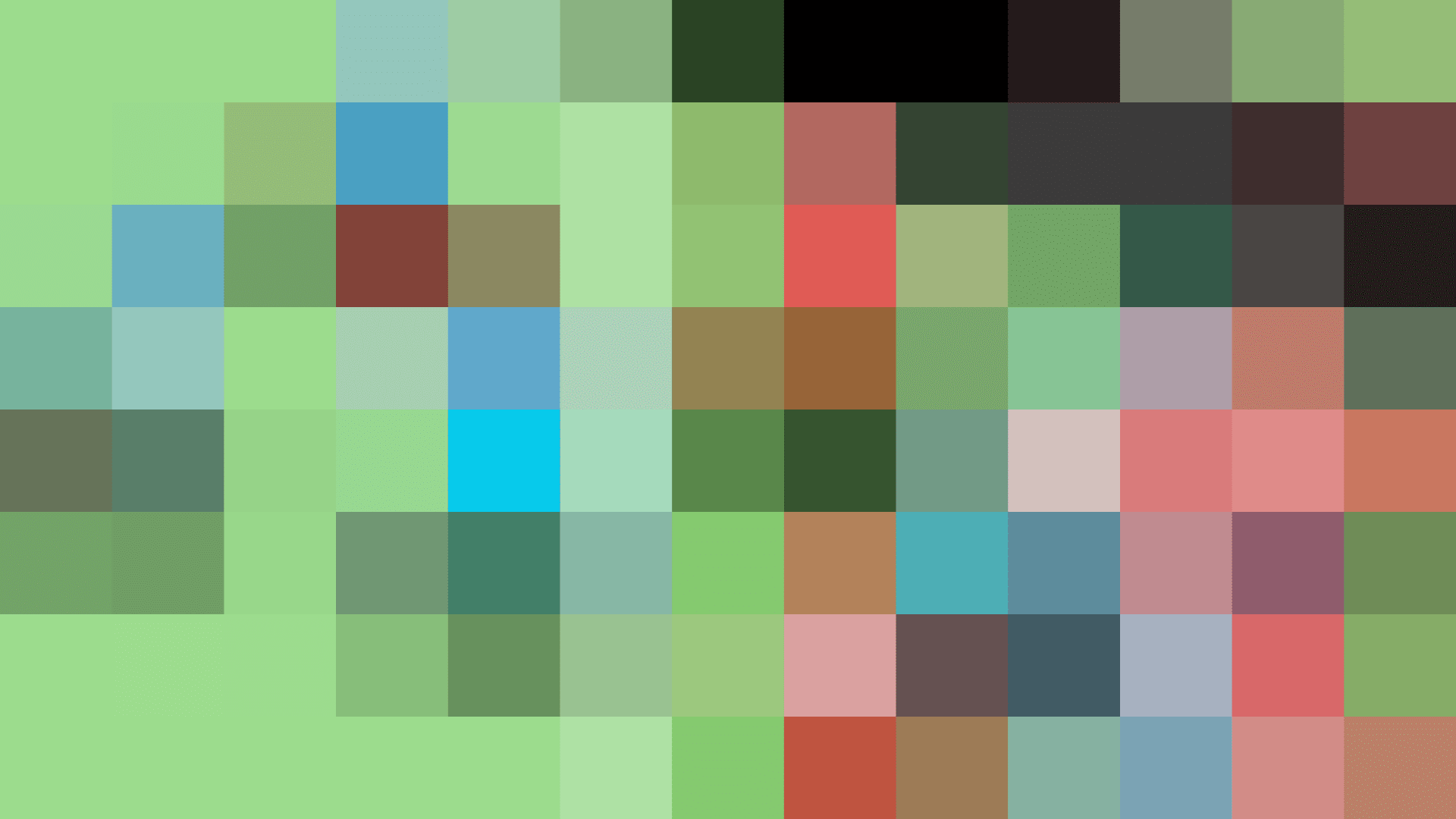 *This game uses the overseas ROM for the main part of the game.
The options menu and manual are available in Japanese, English, French, German, Italian, and Spanish.
©1987 KOEI TECMO GAMES CO., LTD. All rights reserved.
Arcade Archives Series Produced by HAMSTER Co.