"SUNSETRIDERS" is an action shooting game released by KONAMI in 1991.
The game takes place in the American Old West during the 19th century. Four gunmen are out to claim the grand prize linked to SIR RICHARD ROSE.
Enjoy this exhilarating Western with simple controls.
"Our guns say as much as our mouths." 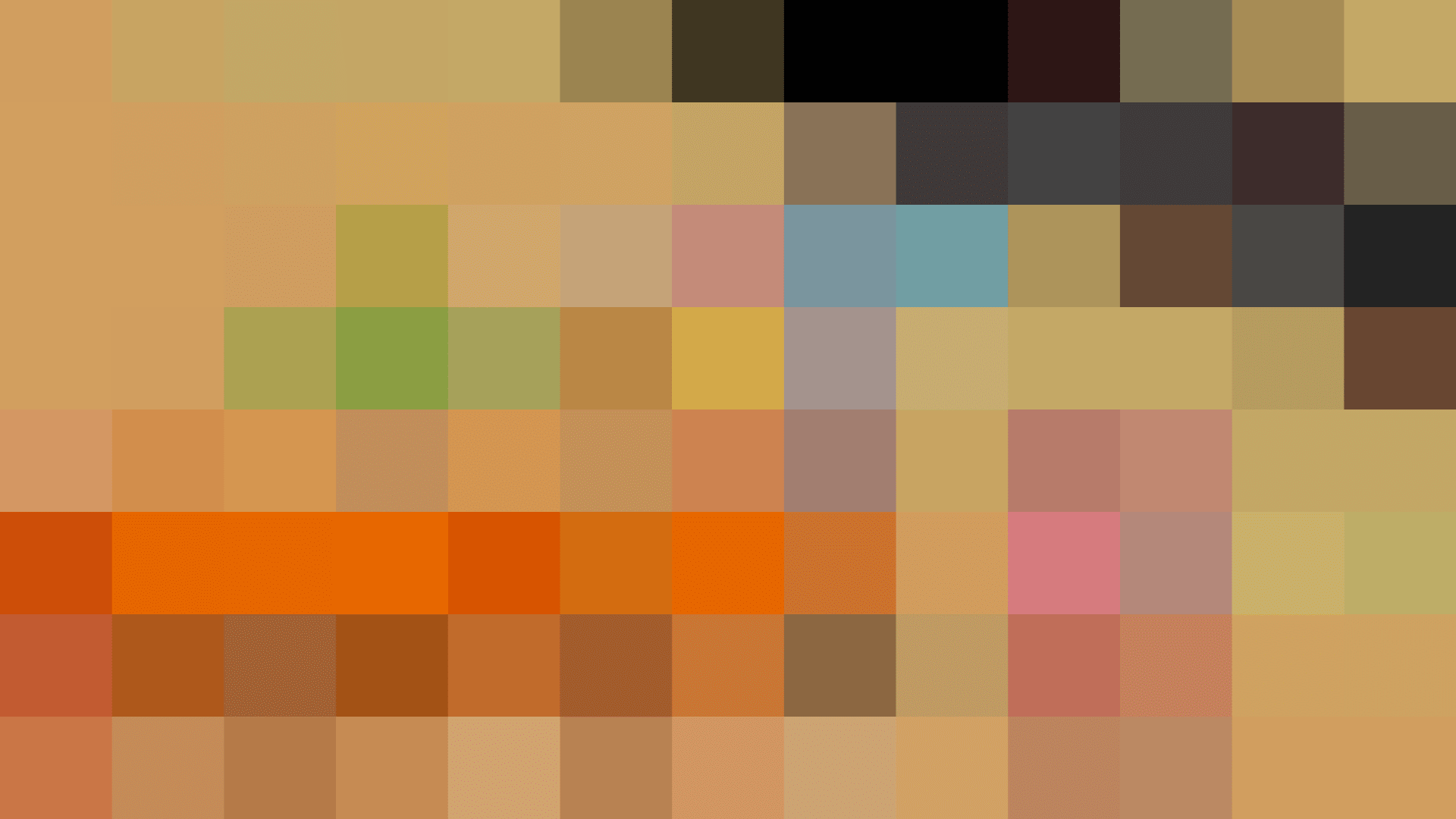