POOYAN is a shooting game released by KONAMI in 1982.
One day in the woods, Mama Pig takes up a bow and arrow to save her POOYAN (her kidnapped children) from the wolves.
Use the bow and arrow to pop the balloons the wolves are riding down on.
Throw meat (the wolves favorite) to take down multiple wolves for a bonus score! 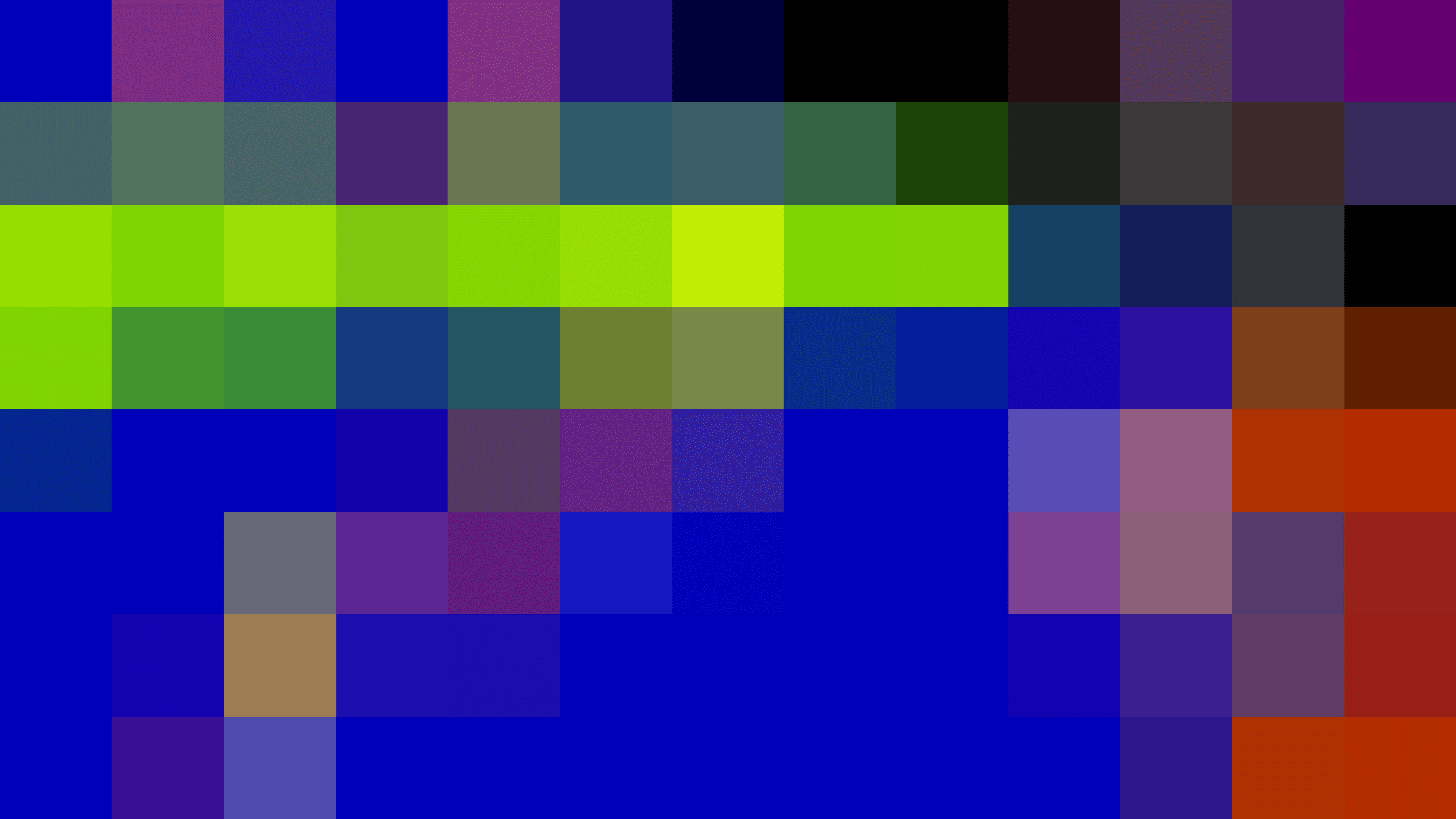