Mario Bros. is an action game released by Nintendo in 1983.
It's the first game that used “Mario” in the title.
Control Mario or Luigi in order to punch the enemies coming out of pipes from below to turn them over and then defeat them. In the two-player mode, both players can choose to work together or work against each other and enjoy the game in a myriad of ways. 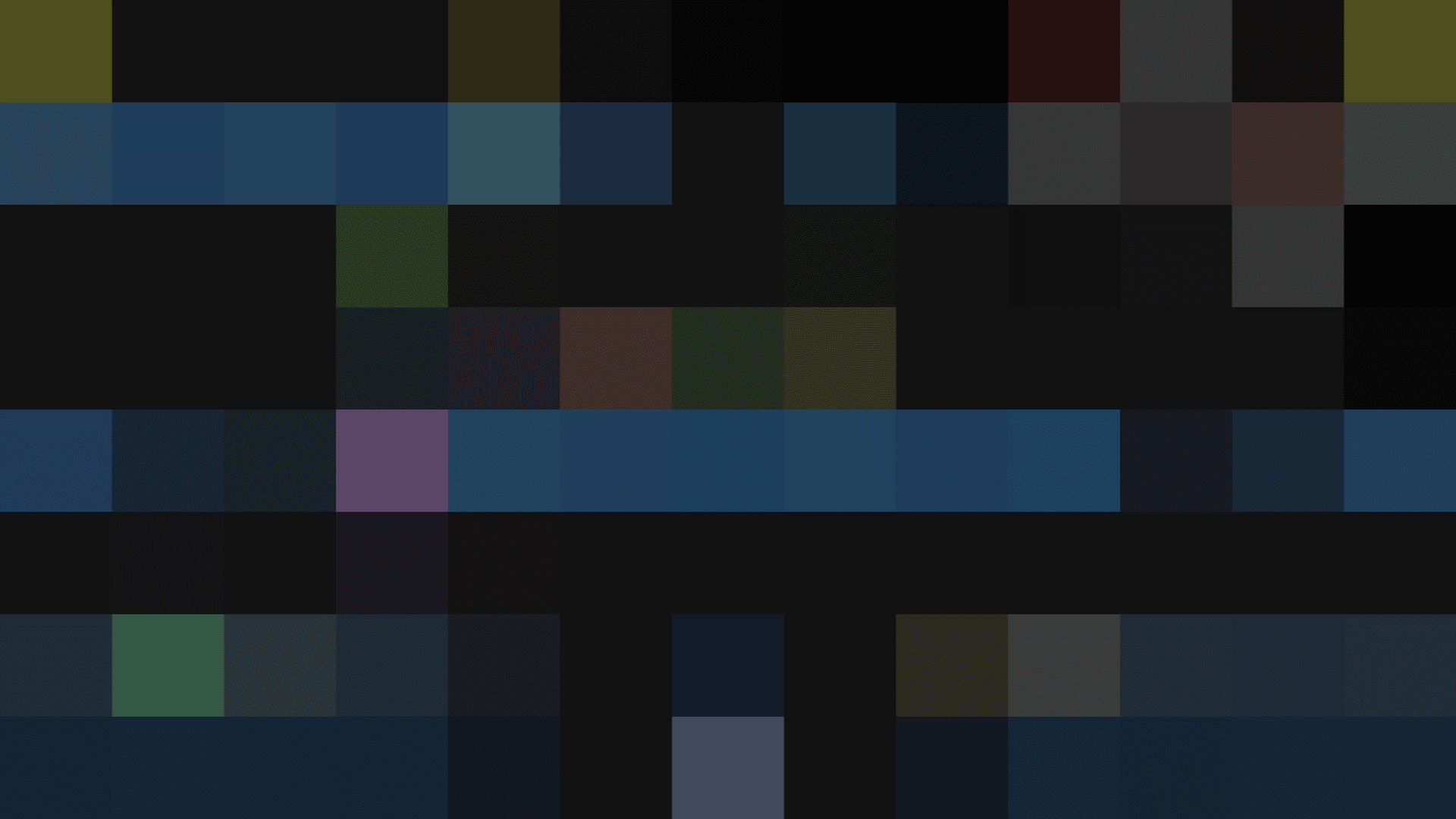