'GRADIUS II' is a shooting game released by KONAMI in 1988.
Players will control the super dimension fighter 'Vic Viper' in order to protect planet Gradius from the Gofer special forces.
This is the best title from the GRADIUS series and a title of fame in the shooting game history having won multiple awards!
This product includes the Japanese version of GRADIUS II, and the oversea version of 'VULCAN VENTURE.' 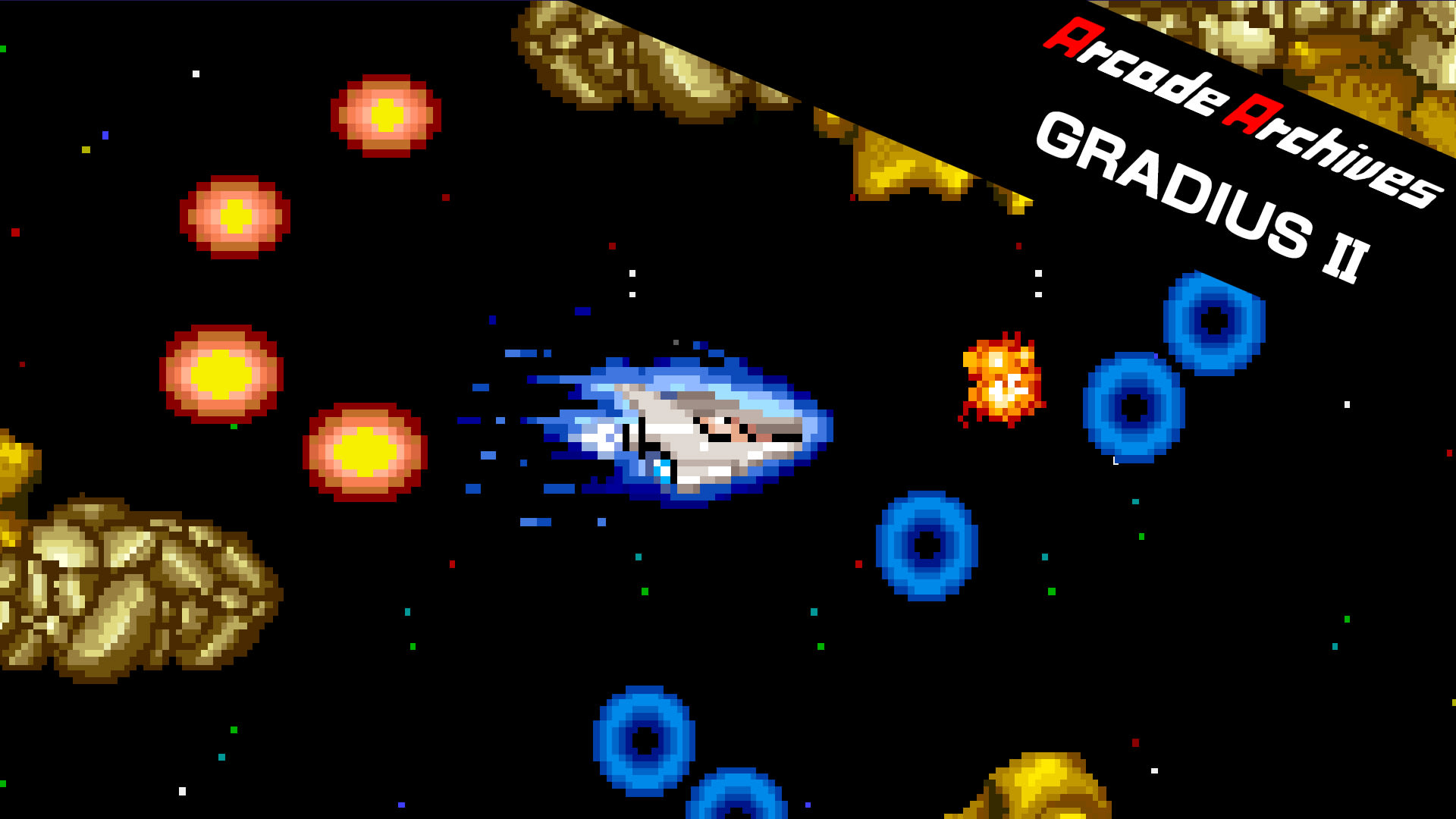 This product is distributed by HAMSTER Corporation and has been licensed for use in agreement with Konami Digital Entertainment Co., Ltd.