DOUBLE DRAGON is an action game that was released from Technos Japan in 1987.

Two brothers fight with evil, to rescue Marian that has been kidnapped by violence organization. 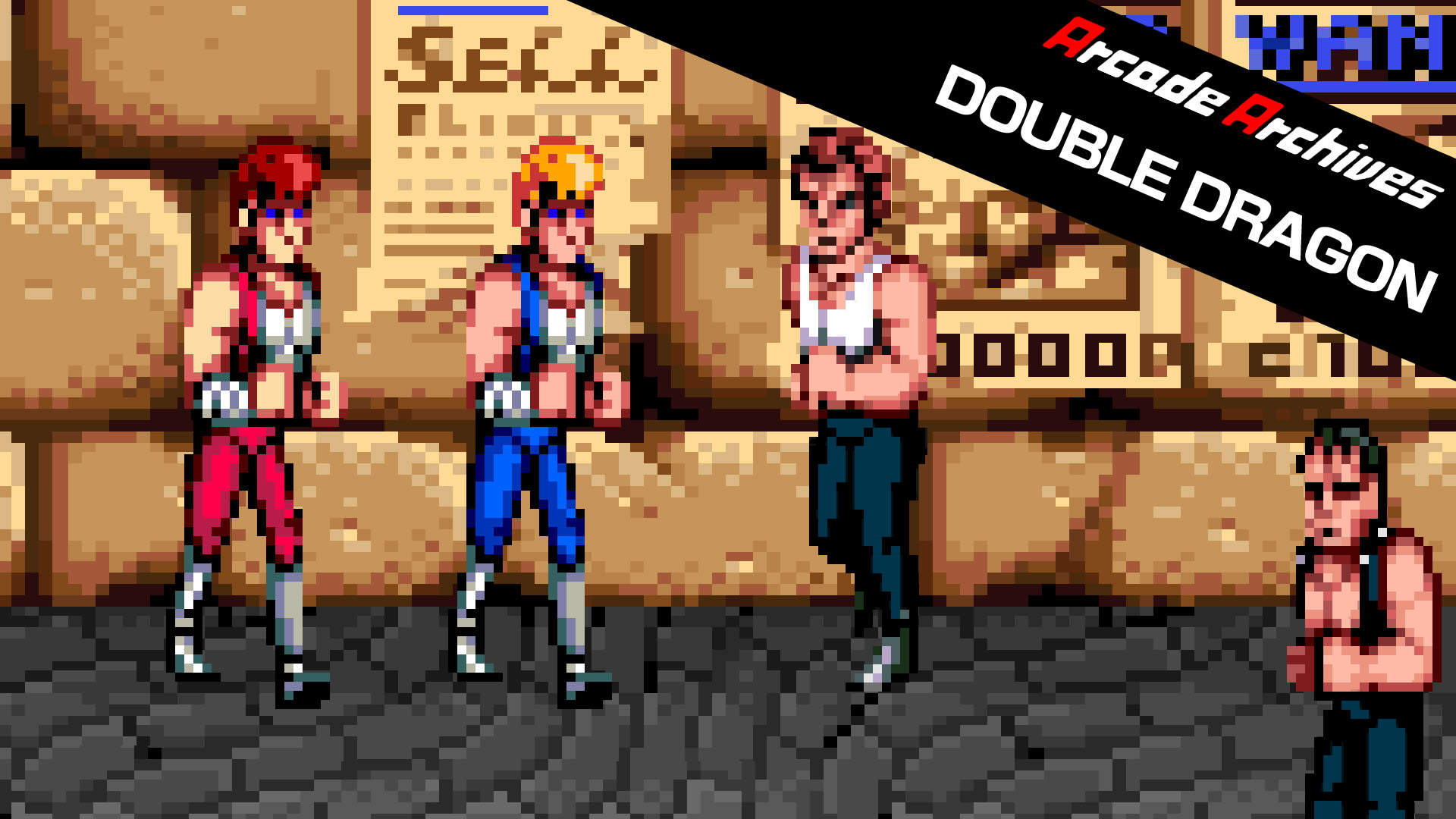