Mankind, thirsty for power, harnessed the four elemental gems and fused them into the almighty "Aeternum Gem", a gem so powerful that any entity wielding the gem, with its strength and knowledge, could use it to not only rule over their own world, but the entire universe!

Thousands of years have now passed and mankind now craves the power of the gem back. An Academy has been established to train Wizards who could harness the power of Aeternum and the worlds gems.

A long and perilous journey awaits you, Gem Wielder... 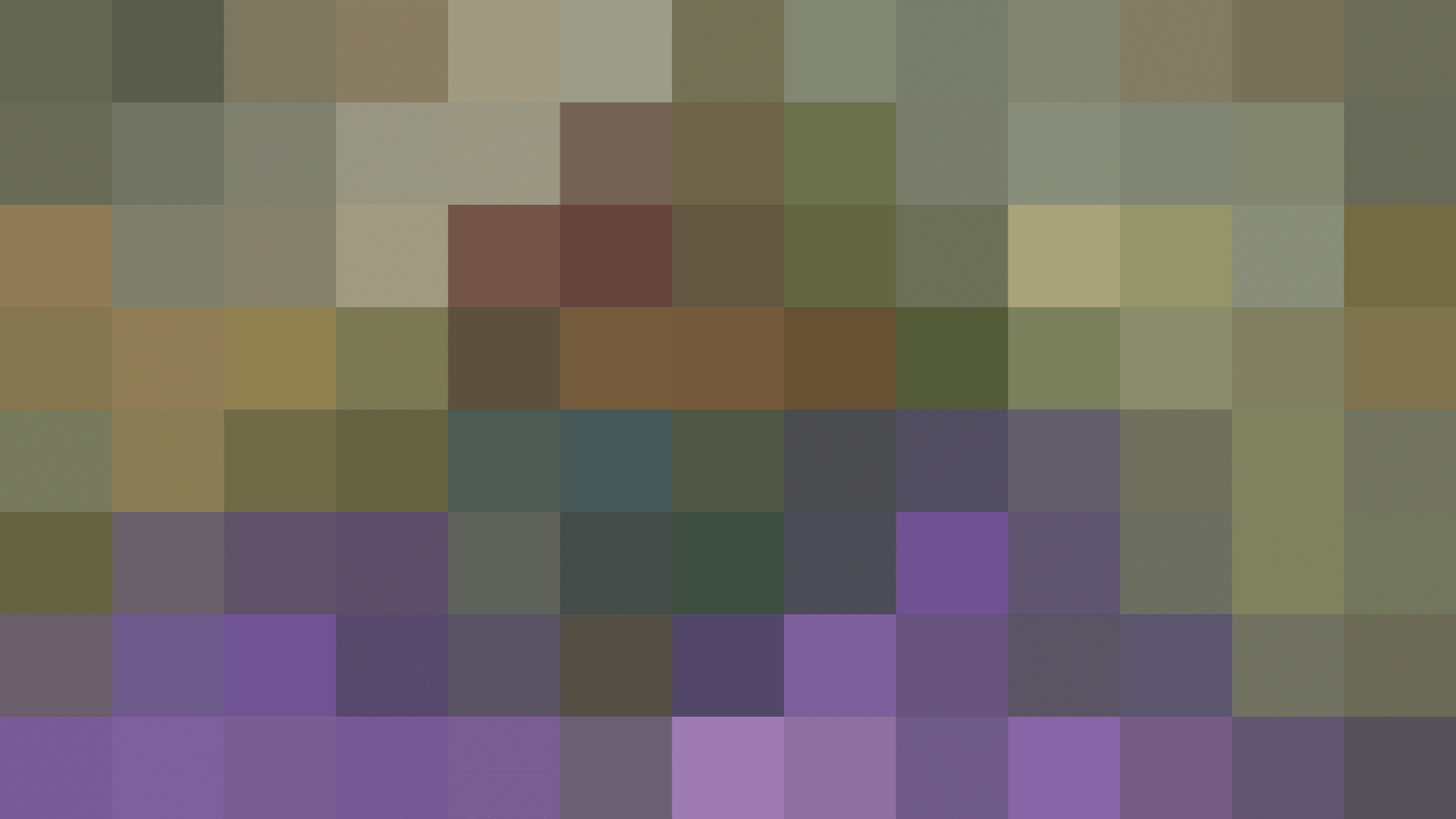