Note: This content is also included in the "FAIRY TAIL Season Pass" that is available as a separate purchase. Be careful to avoid making a redundant purchase.
Note: Each content item can be enjoyed by advancing the game to a certain point.

Enable players to access the additional dungeon "Rift in Time and Space".

Note: The content is unlocked at the beginning of chapter 3, episode 2.

●Boss Event "VS Igneel"
Igneel appears as the final boss of the dungeon, triggering a corresponding battle and conversation events. 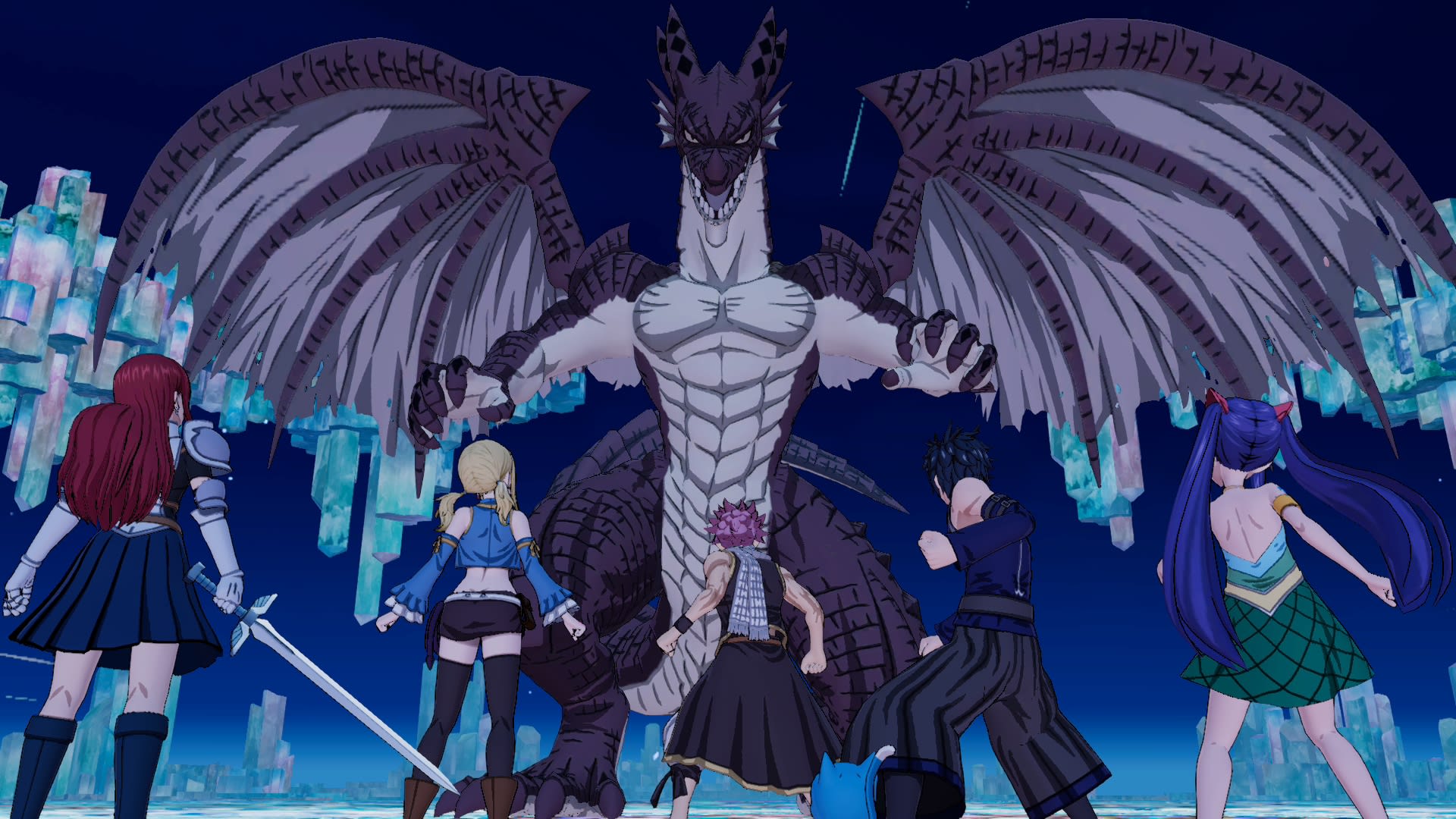 ▼How to update
Please update according to the following procedures when new contents are released.

1. Move the cursor to the software's icon on the HOME Menu, and press the + Button (or - Button).
2. After the menu is displayed, select Software Update > Via the Internet.
Based on the manga “FAIRY TAIL” by Hiro Mashima originally serialized in the weekly SHONEN MAGAZINE published by KODANSHA Ltd.
©Hiro Mashima, KODANSHA/FAIRY TAIL Committee, TV TOKYO
©KOEI TECMO GAMES CO., LTD.