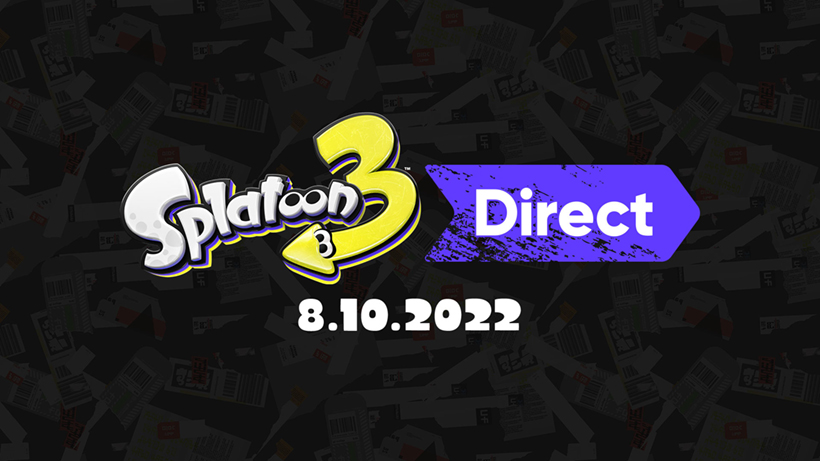 Check out the new 30-minute Splatoon 3 Direct video presentation that was showcased overseas on August 10. Viewers are taken on a deep dive through the newest entry in the adrenaline-fueled Splatoon series. The ink-splatting, multiplayer action game Splatoon 3 launches for the Nintendo Switch family of systems on September 9.

*This trailer is the North American version.
(Transition to Nintendo of America's YouTube channel)

Splatoon 3 features an intense competition where players claim turf with splashes of color and splat their rivals as ink-spraying Inkling and Octoling characters. Splatoon 3 is a new sequel that introduces features and modes that have never been seen in a Splatoon game before, while resurfacing fan-favorite modes that have been reinvented in distinct ways.

This sneak peek presentation unveils new battle stages, new maneuvers and a fun assortment of new splatterific weapons. The presentation also showcases new details about the Splatoon 3 game’s three main modes: the all-new single-player Story Mode, “Return of the Mammalians”; the iconic four-on-four team battles, Turf War*, featuring new weapons and new and returning stages; and the revamped Salmon Run, a co-op mode in which a team of four fends off waves of enemies, which now adds giant, dangerous bosses to the mix.

New Splatoon 3 amiibo figures** are arriving this winter, including separate amiibo figures for Inkling (Yellow), Octoling (Blue) and Smallfry. Scanning the amiibo in-game will allow players to save their favorite gear combinations as Fresh Fits to easily swap outfits. Additionally, the amiibo come with exclusive gear, and it’s possible to snap in-game photos together with them.

Splatoon 3 will launch for Nintendo Switch on September 9.
Check out the official page of Splatoon 3here.

** amiibo sold separately. This game allows you to save game data on the amiibo figure. Game data must be deleted before saving data from another amiibo compatible game. 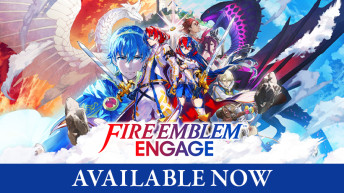 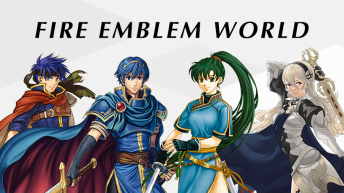 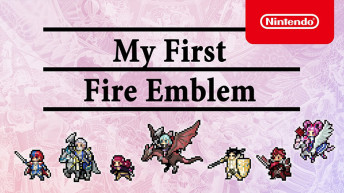 A new trailer "Fire Emblem For All" is released. 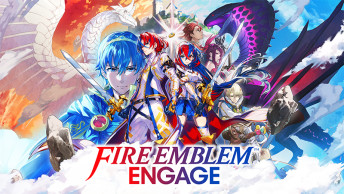 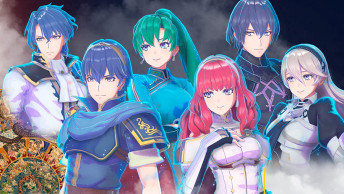