Blaster Master Zero 3's hybrid of sidescrolling and top-down action is back for its 3rd chapter, and more intense than ever before! Series protagonist Jason travels to where the series all began, the planet Sophia, in order to save series heroine Eve in this final installment of the BMZ trilogy.

In the previous game, Blaster Master Zero 2, Jason and his partner Eve finally reach their destination, the planet Sophia, after a long and arduous journey through space. However, a new threat was already lying in wait for them upon their arrival.
Without warning, they were attacked, captured, and separated from each other by Sophia's military, the Sophia Force.
Jason's new journey begins on Sophia after he escapes from the Sophia Force base aboard his All-Terrain Battle Tank, G-SOPHIA SV, and begins his search for Eve.

- The finale of the "Jason Saga" is here!

From the depths of planet Earth, to outer space, and now beyond dimensional rifts, this charming intergalactic story comes to its epic conclusion!

- "Reverse" the situation with the VRV system to forge a new path forward!

Jason now has the power to cross over dimensions!
With the new "VRV system," venture into super-dimensional space and conquer tricky areas using the power of "reversal" as your guide.

Enjoy increased combat flexibility with G-SOPHIA SV's new dual SP gauge system!
The totally revamped gun level system gives you access to 5 weapon types at all times that increase in power as you level up your gun!
React to both long-range and short-range attacks with ease using the new Multi-Counter System! Automatically activate the best Blast Counter for the situation with a single button press! 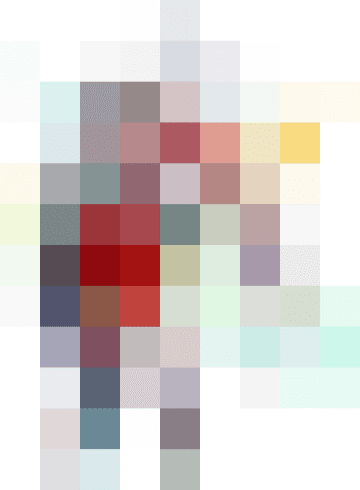 ©INTI CREATES CO.,LTD. ©SUNSOFT
SUNSOFT is a registered trademark of the SUNCORPORATION.