Fighting superstars from around the world share one thing in common: extendable arms! So fight as never before: equip each arm of each fighter with a super-powered weapon to create a slew of unprecedented combinations. Then use simple motion or button controls to dish out highly strategic beatdowns in 1-on-1, or even 2-on-2 battles!*

A chain-wielding ninja... A massive undead behemoth... These are not your average fighters! Use their incredible abilities, like teleportation and healing, to make your way around volatile stages tricked out with spring-loaded platforms, deadly traps, and more. Whether you bring the fight to your friends over local wireless* or across the world via the Internet, reach beyond your limits. This is a fighting game unlike any you’ve played before, by any stretch of the imagination. 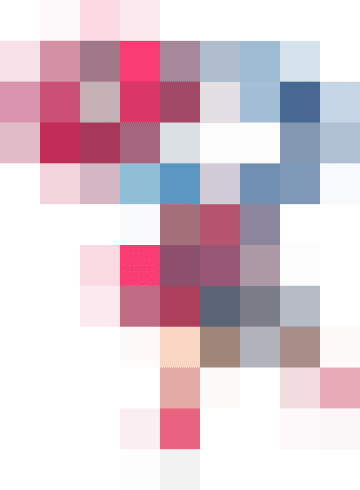