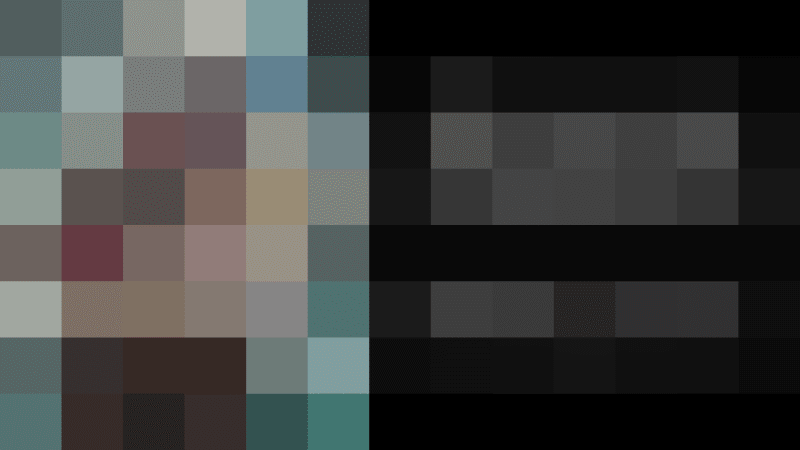 The TRIANGLE STRATEGY™ game is almost here! In this tactical role-playing game, you’ll engage in strategic combat on multi-tiered battlefields, recruit allies, and make tough decisions that can influence the story.

If you’re not familiar with battling in tactical RPGs, that’s OK! Just remember that battles are all about strategy and taking advantage of the situation—kind of like chess. You’ll try to cleverly position characters on a battlefield and use their individual abilities to fight enemy units.

With the TRIANGLE STRATEGY game releasing on March 4, you can get a head start on your battle plan by reading about the combat system below.

Once you enter a battle, you can see when characters and enemies get to act by looking at the bottom of the screen.

When it’s a character’s turn, they can move to a different square and carry out an Action, such as using an attack or special ability.

Each unit has a limit of two actions per turn (with some exceptions). When a unit is ready for Action this means they can move, attack, or use an ability.

Each unit can Move a certain number of squares during their turn. You can use the colors of each square to determine what actions may be taken on them.

Once your unit is in position, you’re ready to Attack. But how do you know who you can reach?

If you hover over a potential target within a red space, you may find some very useful information. These pop-up boxes can contain a target’s level (Lv.), health (HP), how likely you are to land an attack or follow up attack (the target and percentage icons under HP).

In addition to being able to perform regular attacks, each unit has their own distinct abilities, like being able to restore health or change the turn order. These abilities can be used during a unit’s turn if certain conditions are met, like having enough TP. With some of these abilities, you can even use the terrain to gain a tactical advantage over your enemies (we’re almost to multi-tiered battlefields—promise!).

While each unit may start out with just a couple of abilities, you’ll be able to gain more as you level and rank up.

Finding the best location on the battlefield can turn the tide of battle in your favor. In the TRIANGLE STRATEGY game, you can strategically maneuver your units around multi-tiered battlefields to try different forms of attack.

By positioning your units on higher ground, you can try to take control of the battlefield and gain the advantage. Not sure how to get to a higher vantage point? See if you can build a ladder! You can also flank enemies on both sides, then strike from behind for a powerful follow-up attack.

Some characters are also able to use elemental attacks that can be linked! For example, you could use fire to melt icy terrain, then use lightning to electrify the remaining pool of water. Should an enemy be nearby…You know what to do!

So! Feeling ready for battle? Even though the TRIANGLE STRATEGY game releases on March 4, you can get a head start by downloading the free Prologue Demo. And if you play the free demo and choose to buy the full game, you won’t have to worry about starting over—all your progress can be transferred to the full game!