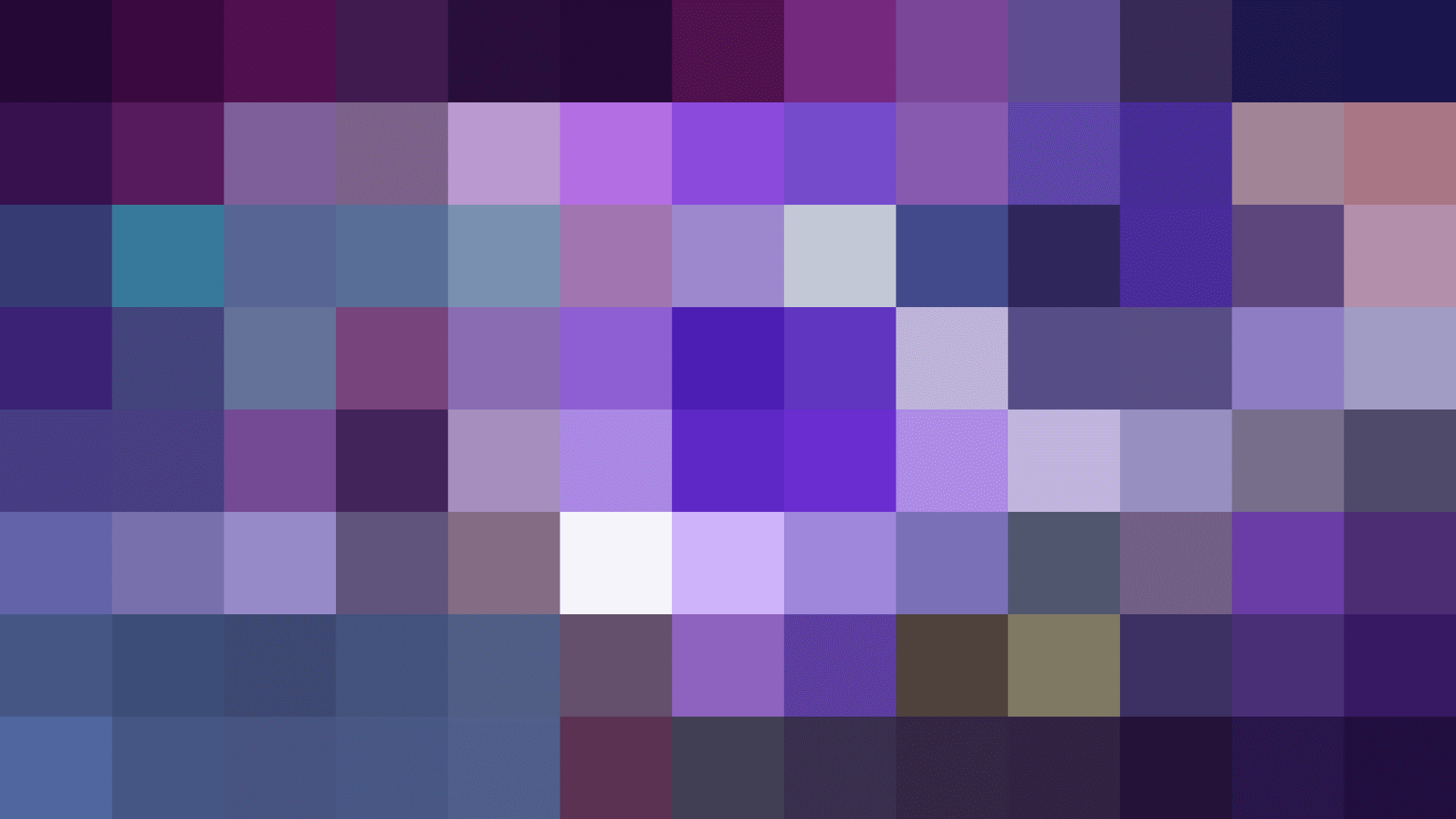 The countdown for launch has begun! Get ready to blast off into Season 5 in Rocket League on November 17. Reach all-new heights in this latest season featuring a new Arena variant, Competitive Season, Rocket Pass, and more!

Starbase Arc has been INVADED! An evil force has taken control of the classic Arena, and has turned it into a new, dark soccar pitch known as Starbase Arc (Aftermath).Catch a glimpse of the new Arena in the trailer above, featuring a reimagined version of the song "Player Of Games" made for Season 5 by GRIMES!Look out for this new Arena once Season 5 begins on November 17.

Prior to the invasion, Starbase Arc was guarded by the watchful protector known as Nexus. This cadet was captured and transformed into the master of Rocket League. Unlock Nexus immediately with the Season 5 Rocket Pass Premium, and start tiering up to unlock its final transformation: Nexus SC.

The Season 5 Rocket Pass is packed full of otherworldly items like the Spacedirt Paint Finish, the Hyperspace Animated Decal that transforms with your car’s speed, and a new Goal Explosion that is ready to fully take over: Cosmosis. Stay tuned for our full Rocket Pass trailer on November 16 where you'll see all these items and more in their intergalactic glory.

The day after Season 5 begins, be on the lookout for an LTM with a new twist on Heatseeker thanks to three new Labs Arenas: Barricade, Colossus, and Hourglass. Get ready for Heatseeker Ricochet, featuring Heatseeker action on these new maps that will change up the gameplay. Think fast starting November 18th.

Get ready for a game update that will complete all the calculations for launch day on November 16 at 4 p.m. PST.

Download Rocket League for free on the Nintendo Switch, and get ready to take Rocket League to the stratosphere and beyond in Season 5 on November 17!