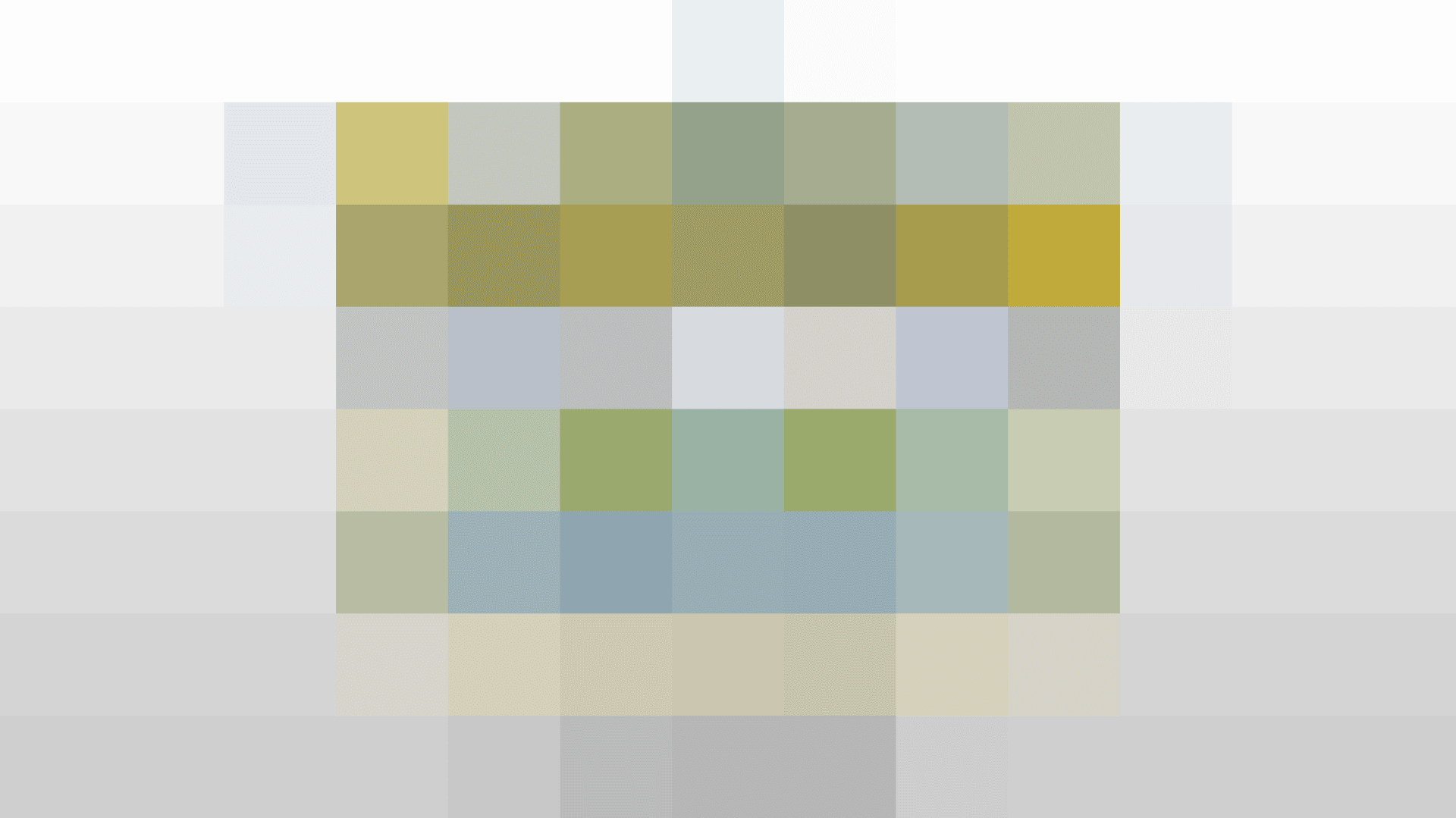 Pokémon Brilliant Diamond and Pokémon Shining Pearl will bring Trainers back to the Sinnoh region, where they will meet Professor Rowan, battle against Team Galactic, and explore the Grand Underground. The Sinnoh region’s popular Pokémon Super Contests return as Super Contest Shows, and players can socialize with other Trainers from around the world in the Union Room. Trainers will also be able to personalize their gameplay experience by using Capsule Decoration. Pokémon Brilliant Diamond and Pokémon Shining Pearl will be compatible with Pokémon HOME in 2022.

A special edition Nintendo Switch Lite Dialga & Palkia Edition will be released on Friday, November 5, 2021, to commemorate the launch of these titles and will have a design on the back featuring a silver-colored Dialga and a gold-colored Palkia.

Pokémon Legends: Arceus takes Trainers on an adventure through the Sinnoh region of the past—before it was even called Sinnoh. Many years ago, the land was called the Hisui region, and it was rare for humans and Pokémon to live in close harmony.

As a member of the Galaxy Expedition Team, players will visit Jubilife Village, a bustling settlement that serves as a base of operations. After receiving an assignment or a request, Trainers will set out from the village to study one of the various areas of the Hisui region. After they finish their survey work, Trainers return to Jubilife Village to prepare for their next task. Whenever Trainers leave Jubilife Village to set out on an excursion, their first stop will be one of the base camps that will serve as an outpost for their work. These base camps are more than just starting points—Trainers can stop for a rest during an excursion, letting their team of Pokémon recover their health, or use a base camp’s workbench to craft items.[1]

As Trainers progress toward completing the Pokédex and increase in rank as a member of the Galaxy Team, they will meet interesting characters and encounter unique Pokémon living in the Hisui region.

In the Hisui region, Stantler can evolve into Wyrdeer. Using the black orbs at the bases of its antlers, this Pokémon generates and unleashes psychic energy powerful enough to distort space.

Basculin in the Hisui region evolve into Basculegion when they are possessed by the souls of other Basculin from their school that could not withstand the harsh journey upstream. Their propulsive power is bolstered by the souls possessing them, letting them swim without tiring.

This is Growlithe as it appears in the Hisui region. Hisuian Growlithe has longer, more voluminous fur than the previously discovered form of Growlithe. Highly vigilant, they tend to be seen watching over their territory in pairs.

Preorders for Pokémon Legends: Arceus will be available on Nintendo eShop starting Wednesday, August 18, 2021. As an early-purchase bonus, Trainers will be able to obtain an in-game outfit based on Hisuian Growlithe.[2]

Pokémon UNITE will be available for download on mobile devices on September 22, 2021. In this title that released on the Nintendo Switch system last month, players face off against each other in five-on-five team battles, in which they cooperate with teammates to defeat wild Pokémon—as well as level up and evolve their own Pokémon—to defeat the opposing team. In anticipation of the launch of the mobile version, preregistration has now begun on the App Store and Google Play Store. If preregistration totals reach 2,500,000, players will receive the Unite license for Pikachu. If the total hits 5,000,000, players will also get a Special Holowear—Festival Style: Pikachu. If and when those thresholds are reached, Trainers can claim the Pikachu Unite license and Holowear by logging in to the mobile version of Pokémon UNITE and completing the log-in event by October 31, 2021, at 7:59 a.m. PDT.[3]

Pokémon UNITE players can also log in to the Nintendo Switch version of the game right now to receive the Unite license for Zeraora as a special gift. If players link the same account to both the Nintendo Switch version and the mobile version, they’ll be able to use Zeraora in the mobile version when it launches, too. Trainers can also look forward to Mamoswine and Sylveon, coming soon as the next playable Pokémon to join the fray.

In celebration of Pokémon Masters EX’s two-year anniversary, a new legendary event, Howling Shield of Eternity, and the power of Dynamaxing are coming to the game. From now until 10:59 p.m. PDT on September 15, 2021, players can assist Gloria, Hop, and Leon as they try to help the Legendary Pokémon Eternatus, which has arrived on the island along with a mysterious meteor. Playing through the event will reward players with the sync pair Hop & Zamazenta, gems, and other useful items. During the event, Sygna Suit Leon & Eternatus will also be making their debut in the sync pair scout, so Trainers can add them to their team.

Trainers should also keep an eye out for the return of N and other sync pairs soon as part of the two-year anniversary celebration. N will be wearing an interesting new outfit and be paired with a Pokémon capable of doing damage to all foes at once.[4]

Pokémon Café Mix, the touch-based puzzle game for Nintendo Switch and mobile devices, is getting a revamp this fall, along with a new name—Pokémon Café ReMix. Updates will include new puzzle elements, more Pokémon, new dress-up options, and more ways of growing and developing staff Pokémon.[5]

[2] Players who preorder can receive the outfit by choosing Get via internet in the Mystery Gifts feature in their game, until May 9, 2022. An internet connection is required to claim this Hisuian Growlithe–themed outfit. A Nintendo Switch Online membership is not required to claim this gift. It takes approximately two hours of play time before the Mystery Gifts feature is unlocked.

[3] “Preregistrations” refers to the total number of preorders and preregistrations on both the App Store and Google Play Store across all regions where preorder or preregistration of the game is offered. Preregistrations will be calculated from Wednesday, August 18, 2021, until the release of the mobile version of Pokémon UNITE. These gifts can be claimed by all players who log in to the mobile version of Pokémon UNITE and complete the log-in event by 7:59 a.m. PDT on Sunday, October 31, 2021, regardless of whether or not they preregistered. Players who already have the Pikachu Unite license will receive Aeos coins instead.

[4] Dates are subject to change without notice. Free-to-start with purchasable items. Data-usage fees will apply separately.

[5] Free-to-start; optional in-game purchases available. Data charges may apply for mobile version. Users cannot transfer game save data from the Nintendo Switch version to the iOS/Android version or vice versa. Depending on the device or OS version, users may not be able to use certain features.