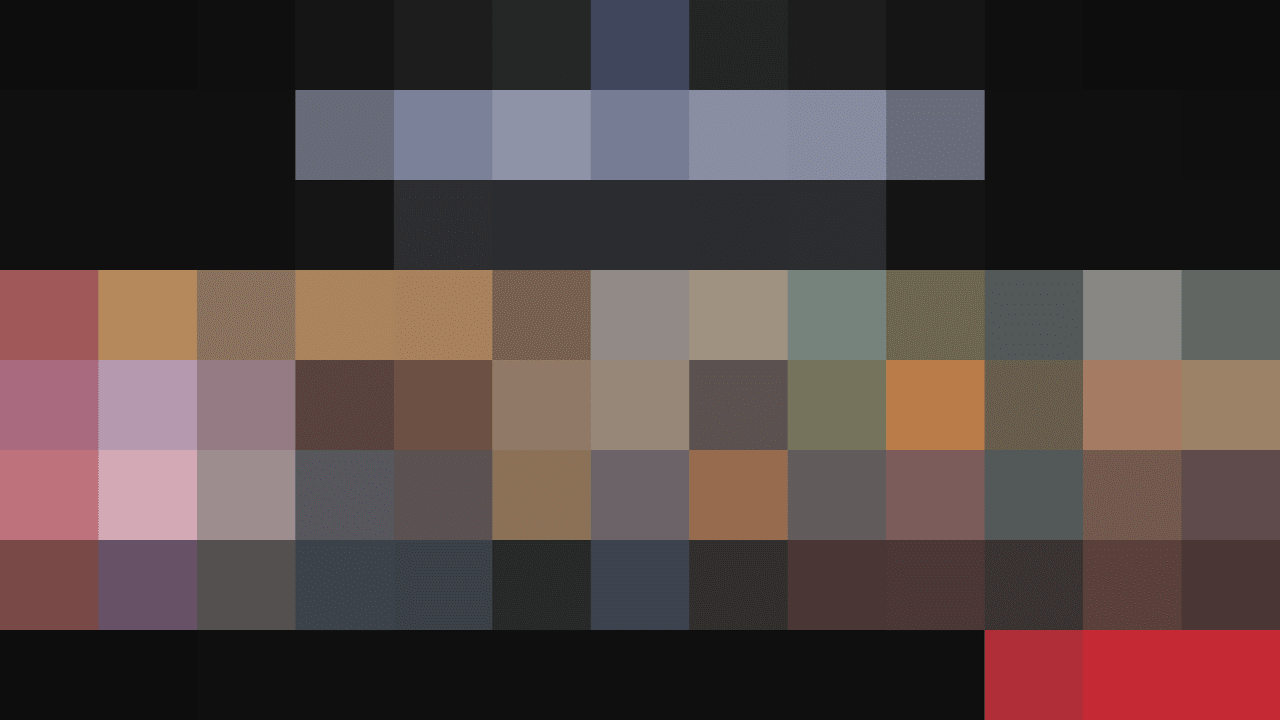 In this first installment of Technosoft's popular shooting series for the SEGA Genesis/Mega Drive, pilot the starfighter Exceliza on a mission to destroy the battle fortress PREAREOS, a superweapon created by the Empire of Lone. Equip the Exceliza with up to eight different weapons by acquiring items and change up your arsenal depending on the situation. On your journey to the heart of the planet Nebula, you'll alternate between top-down, eight-way scrolling stages as well as the more familiar horizontal auto-scrolling stages.

ToeJam and Earl, the funkiest guys in space, explore the bizarre planet Earth in this roguelike action game. Use gift-wrapped power-ups to keep yourself out of trouble while you look for parts to repair your spaceship.

Lovingly crafted by Sega AM2, this action RPG features a rich soundtrack, and shifting styles and perspectives based on gameplay. Journey to gather eight rings scattered across the land and save the world from evil.

Save the kidnapped goddess Athena in this beat-'em-up action game. Collect Spirit Balls on each level to transform into bestial forms of ultimate power and defeat your monstrous foes.

Starring Headdy, the puppet hero of courage and justice who fights using his own head. Use 17 different power-up heads to defeat the evil puppet servants of Dark Demon!

*Full version of game required to use DLC. Sold separately

SEGA is registered in the U.S. Patent and Trademark office. SEGA, the SEGA logo and GENESIS are either registered trademarks or trademarks of SEGA CORPORATION.”