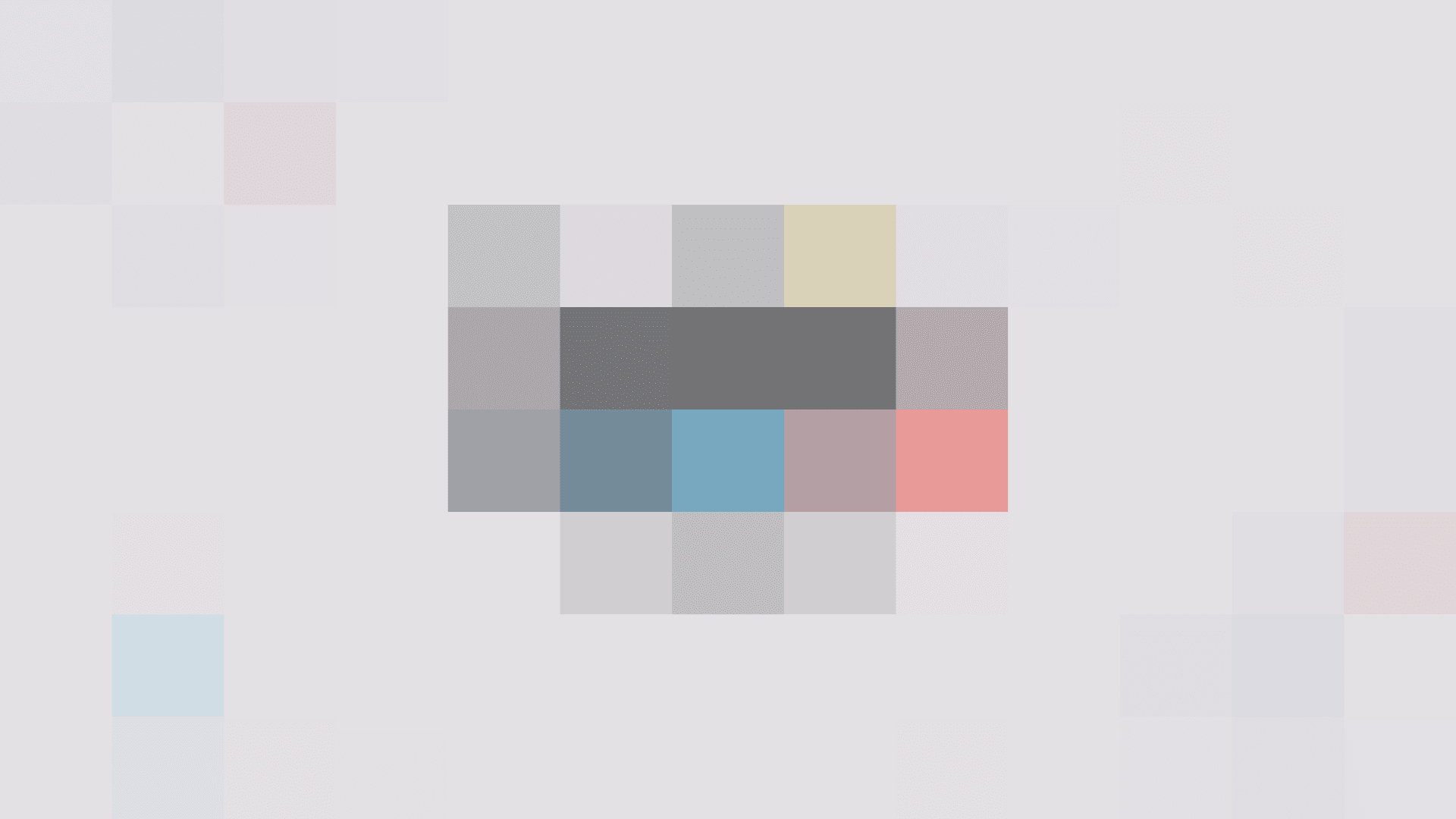 During a new Indie World presentation, Nintendo highlighted a wide selection of games coming to the Nintendo Switch family of systems, all brought to life by a variety of independent publishing and development partners from around the world. The presentation included seven games that will launch later today, including Axiom Verge 2, as well as other highlights, like the announcement that Eastward will arrive as a timed exclusive on Sept. 16 with digital pre-orders beginning today in Nintendo eShop and on Nintendo.com.

Other games featured in the showcase include Bomb Rush Cyberfunk, a graffiti-action-adventure from Team Reptile; Loop Hero, an innovative card-based RPG from Four Quarters and Devolver Digital; Metal Slug Tactics, a fresh new take on the Metal Slug franchise from Leikir Studios and Dotemu; Tetris Effect: Connected, the classicgame with a competitive and cooperative twist from Enhance, Monstars Inc., Resonair and Stage Games;Necrobarista: Final Pour, an anime-style visual novel about coffee and death from Route 59 and Coconut Island Games; and Shovel Knight: Pocket Dungeon, an action-packed puzzle-adventure mashup from Vine and Yacht Club Games.

“This latest Indie World showcase features a diverse selection of indie games from our independent development partners all over the world,” said Steve Singer, Nintendo of America’s Senior Vice President of Publisher and Developer Relations. “Nintendo Switch continues to be the ideal platform for players who want a wide variety of indie games that can be played at home or on the go.”

To view the Indie World video in its entirety, visit https://indieworld.nintendo.com/. Some of the highlights revealed in the video include:

* Additional accessories, games and/or systems may be required for multiplayer mode. Games, systems and some accessories sold separately.