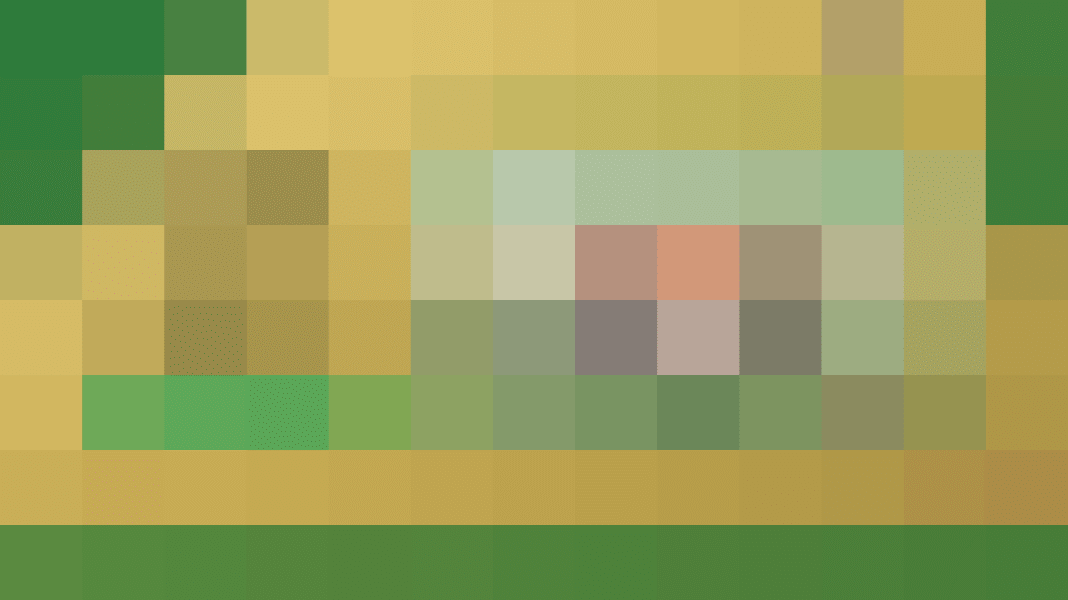 Part 2: Saving the World in 12 Hours? Mysteries of the Playable Clock

In our second article, we’ll take a look at the clock and timer included with the system; in other words, the “watch” part of Game & Watch: The Legend of Zelda. Both the digital clock and countdown timer are themed after classic Legend of Zelda games, and both include some secrets, so let’s get started.

■ Playable "The Legend of Zelda" Clock

This clock keeps time using the original “The Legend of Zelda” as a theme, changing between various overworld or dungeon scenes depending on the time shown. In fact, these scenes depict Link’s adventure through the world of the game over the course of 12 hours, culminating with the defeat of Ganon.

The adventure begins in the dark of midnight. Link explores the woods with just three hearts.

His journey leads him across the overworld, and into the depths of dungeons.

He must challenge fearsome bosses. Here the time displays in the upper left corner.

Night has passed and light has returned. The bright ness of the overworld matches the time of day.

It's a high-noon showdown with Ganon himself! Once Ganon is defeated, Link's adventure begins again.

Left undisturbed, Link’s adventure will play out automatically, but you can also take control of Link at any time with the press of a button. If you find yourself gazing at the clock and itching for adventure, just pick up the system and start playing!

Among the events that occur on-screen as time passes, some only happen at specific times. For example, if all the numbers on the clock are the same...?

A group of fairies appears when the clock strikes 2:22!

Rumors claim that a number of other events take place at specific times, so keep your eye on the time and see if you can spot them all!

As you can hear in the video at the top of this page, a digital “tick tock” chime plays to keep time while the clock is displayed. However, by pressing and holding the A button for five seconds, you can switch to the Sound ON mode that will play the game’s usual music and sound effects.

With Sound ON mode, you’ll no longer hear the ticking of the clock and can while away the time listening to the game’s music. Give it a try!

This playable countdown timer is themed after Zelda II: The Adventure of Link. The digits in the timer are made up of floating pieces of Triforce™, and the timer can be set in one-minute increments up to ten minutes.

■ Choose one of three stages and control Link!

Link will fight off enemies automatically while the timer ticks down, but you can also take control of Link at any time. See how many enemies you can defeat before time runs out! Different enemies appear on each stage. Try to beat your own high score in each location.

These Geldarm enemies extend upward and only appear in the desert. Hit them multiple times to cut them down to size!

Spider-like Deelers only show up in the forest. Dodge them as they descend from above and then strike!

A dark version of Link that only appears in the palace? This feels like a formidable foe...

Rumors say something will appear if the result screen is left undisturbed after the timer runs out... Investigate this mystery yourself!

The timer also features a “time attack mode,” which challenges you to see how quickly you can defeat 21 enemies. This test of skill occurs on a special stage different from the three above. Start this mode by pressing and holding the A button for five seconds while on the timer setting screen.

The fastest clear time is recorded on the system, so challenge yourself to get the fastest time possible!

Also, a feature not included in the Game & Watch: Super Mario Bros. system last year has been added, namely the ability to turn Auto-Sleep mode on or off. When Auto-Sleep is set to off, the system won’t go into sleep mode after sitting for a while, meaning you can use the system as a table or desk clock, even without its charging cable plugged in.

Well? What did you think? This versatile system can be used for gameplay on the go or set up to display as a classy clock. It might just be time to get a little Game & Watch in your life!

Tune in next time for our final article: Secret Button Commands