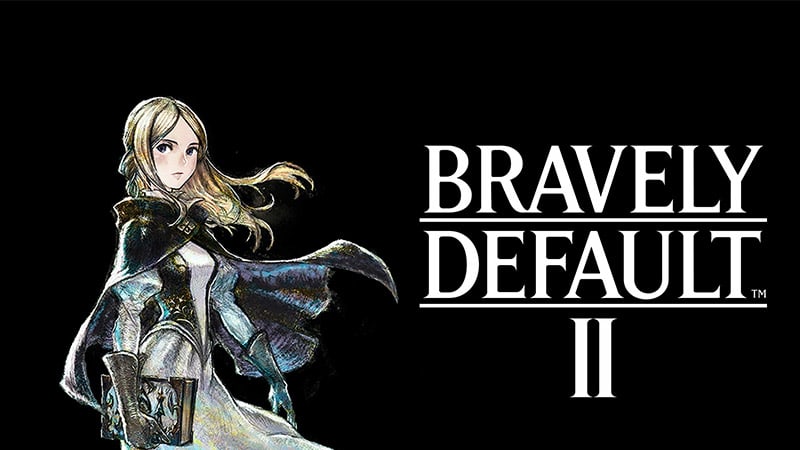 Save the continent of Excillant with the help of new Heroes of Light! Follow the story of the young sailor Seth as you set out on a grand RPG adventure. You’ll meet a wide range of characters and take in some scenic sights on your quest to find the four Crystals.

Oh, and don’t worry if you’ve never played a Bravely game before: The Bravely Default™ II game is a perfect place to start! It’s a new world filled with new characters, but with the atmosphere and strategic battles that the Bravely series is known for.

The heart of the Bravely series is the turn-based Brave and Default system. Choose Brave to use multiple actions at once but risk forfeiting your next turn. Choose Default to go on the defensive and build up Brave Points to use later. Balancing risk and reward is the key to success!

In addition, you’ll also be able to choose from a wide array of jobs, skills, and abilities for your party to fit your battle strategy. Seth, Gloria, Elvis, and Adelle—known as the Heroes of Light—can learn jobs like Bard or Vanguard by defeating Asterisk bosses. It’s a way to freshen up your style (in terms of combat and outfits).

Want to try before you buy? You can get a taste of the battle system with the free demo. You can either buy the game or download the demo by visiting https://www.nintendo.com/games/detail/bravely-default-ii-switch/.