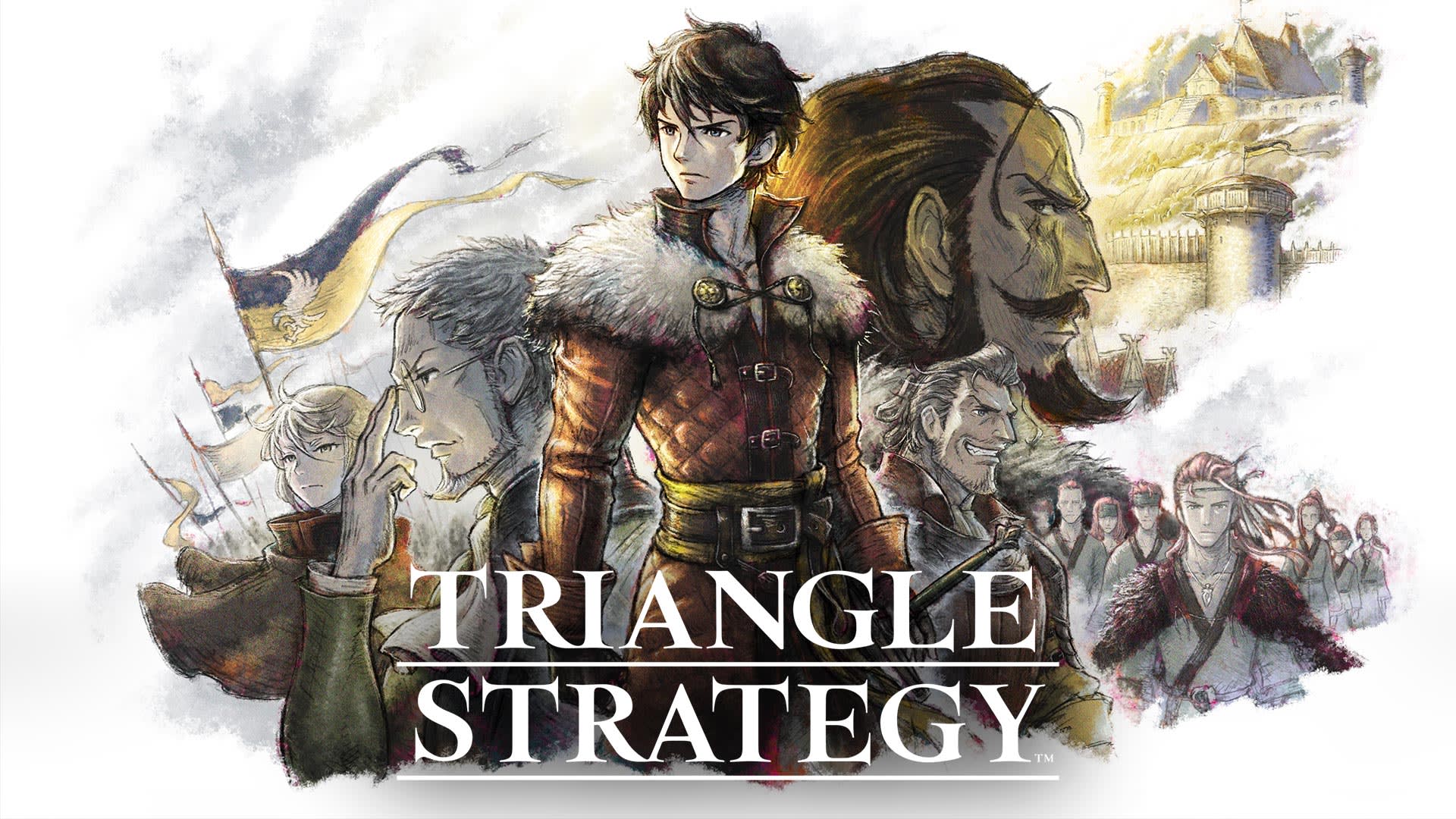 In February 2021, a debut demo was released for the TRIANGLE STRATEGY game, giving an early glimpse of this tactical strategy RPG. Demo players were also invited to share their feedback with the developers in a survey.

The demo was downloaded approximately 1 million times globally as of September 2021. There were approximately 25,000 survey responses between February 22 and March 21, 2021. Thank you to everyone who participated.

The development team took the time to go through the responses and are making many adjustments for the final version of TRIANGLE STRATEGY.

“We’re grateful to have received a lot of responses from people all over the world, and are very glad as developers to have gotten positive feedback and suggestions from each region. We’re working on various improvements for the final version of TRIANGLE STRATEGY, based on the responses to the survey. Please take a look!” – Yasuaki Arai & Tomoya Asano (Producers)

Other changes and improvements

“Based on these survey results, users have high expectations for the game’s story, the personalities of the characters, and the system for levelling up and improving characters in tactical strategy games. These are elements you may not have been able to enjoy fully in the Debut Demo.

However, in the final version of TRIANGLE STRATEGY, you will be able to experience the events leading up to the invasion and what happens after you make specific decisions. The story will branch out in various ways, and many unique characters will enter the story. We hope you’ll look forward to it.

Lastly, our development team was very happy to receive encouraging results about purchase intent from those who responded to the survey!

We will continue to develop the game in an effort to meet your expectations. We appreciate your continued support for TRIANGLE STRATEGY.” – Yasuaki Arai & Tomoya Asano (Producers)

TRIANGLE STRATEGY will be released on the Nintendo Switch™ system on March 4th 2022.