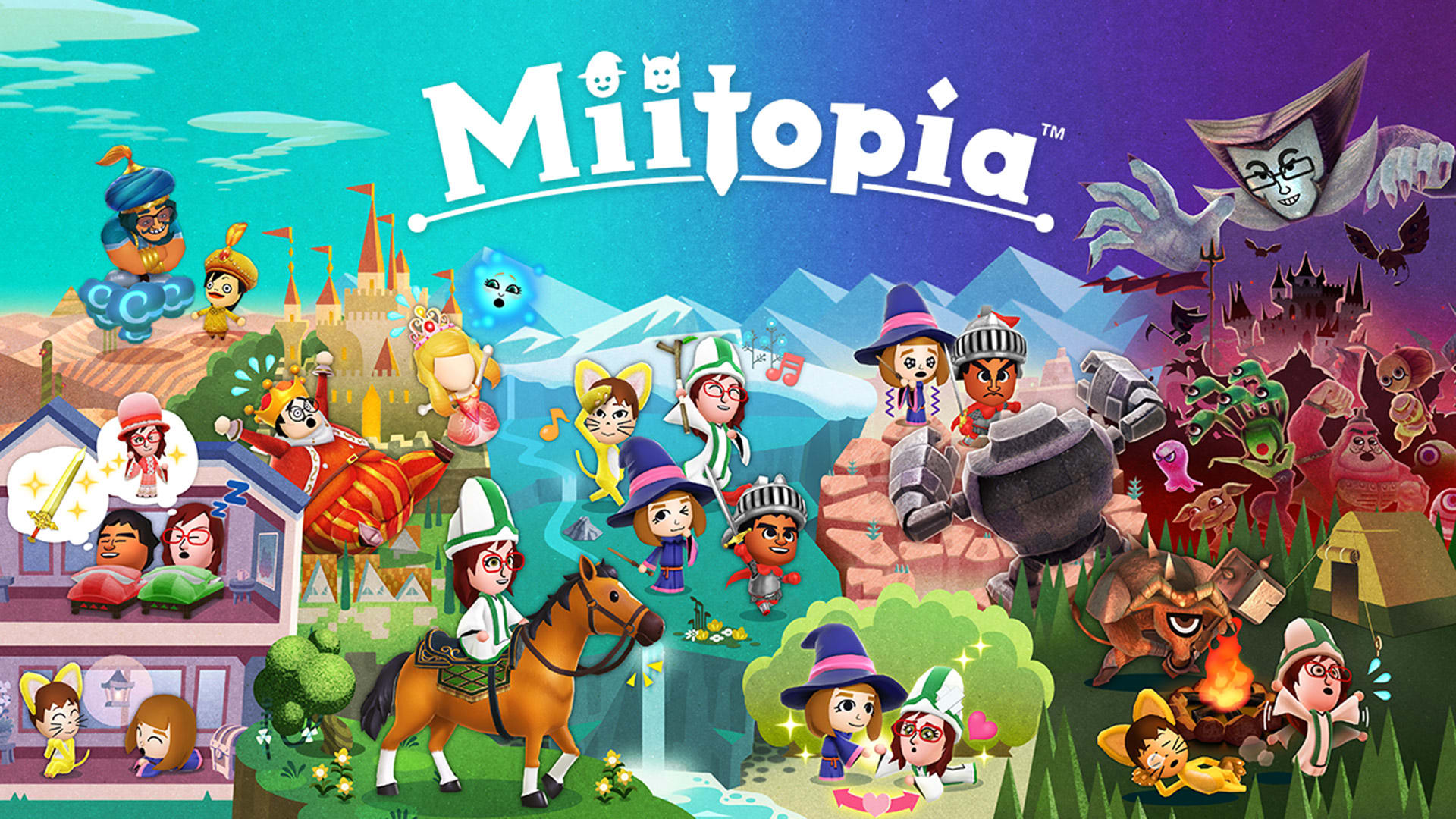 Star in a hilarious adventure in Miitopia

Create Mii™ characters of your family and friends, then cast them in a comedy-filled adventure to bring down the face-stealing Dark Lord! Customize each character, assign them roles, and watch them come to life. Have a blast with new features, including an adorable horse pal, wigs, makeup, and more.

If you’d like to get a feel for the Miitopia™ game, you can start creating Mii characters and begin the adventure with the free demo! And, if you decide to purchase the game, you can even carry over your progress to the full version.