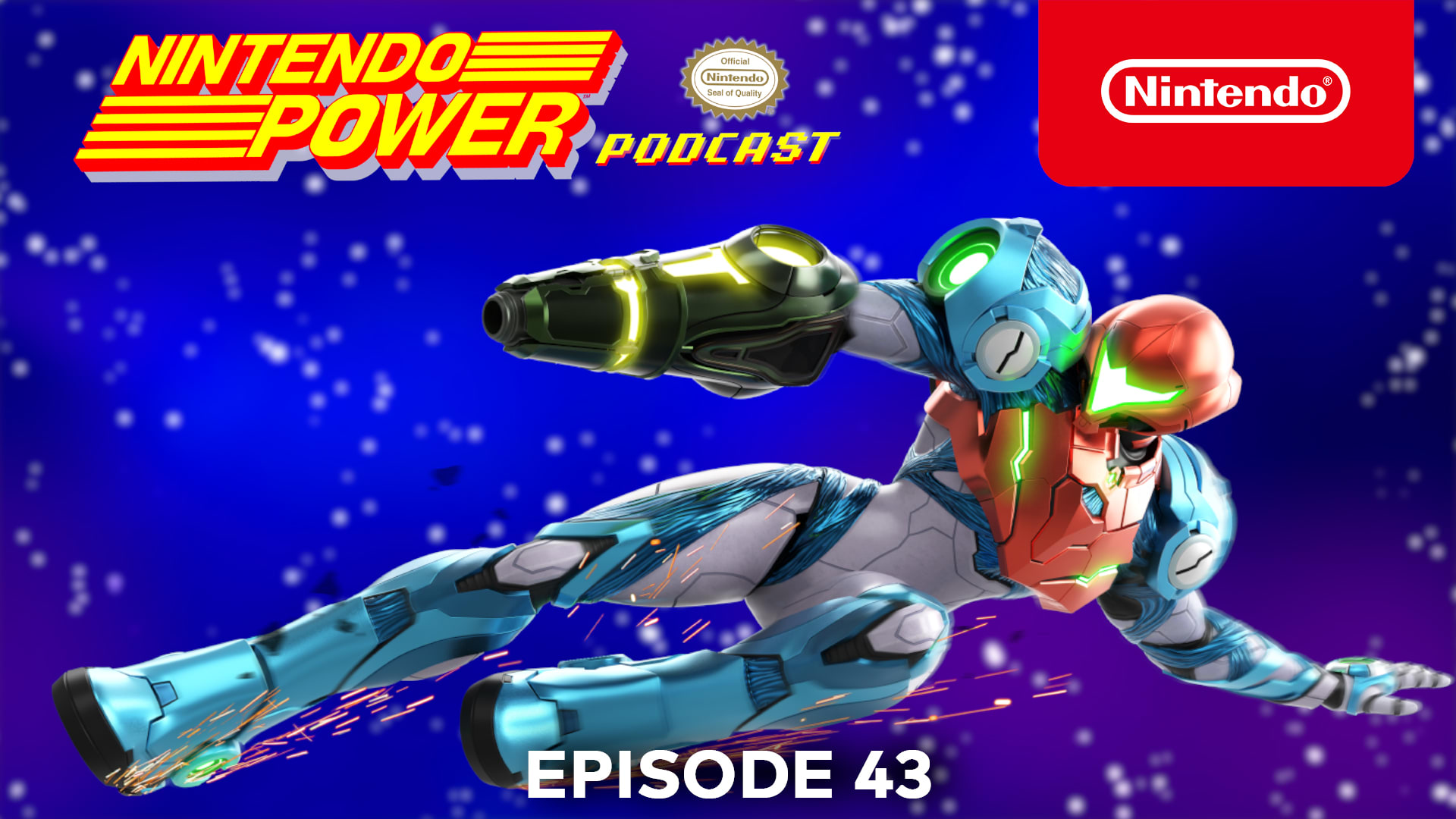 Power up your Charge Beam and get ready for a major Metroid™ milestone! After 35 years and a series of unforgettable adventures, the saga that started with the Metroid game on the Nintendo Entertainment System™ is about to reach its thrilling conclusion with the Metroid Dread game for the Nintendo Switch™ system. To dig deep into the new game and share hands-on experiences, Chris is joined by Metroid series veteran Nate from Nintendo Treehouse and series newcomer Anthony from the Social Media team at Nintendo of America. The trio also take on the Warp Zone quiz, share the results of fun Metroid fan polls and pick their most anticipated upcoming Nintendo Switch games.