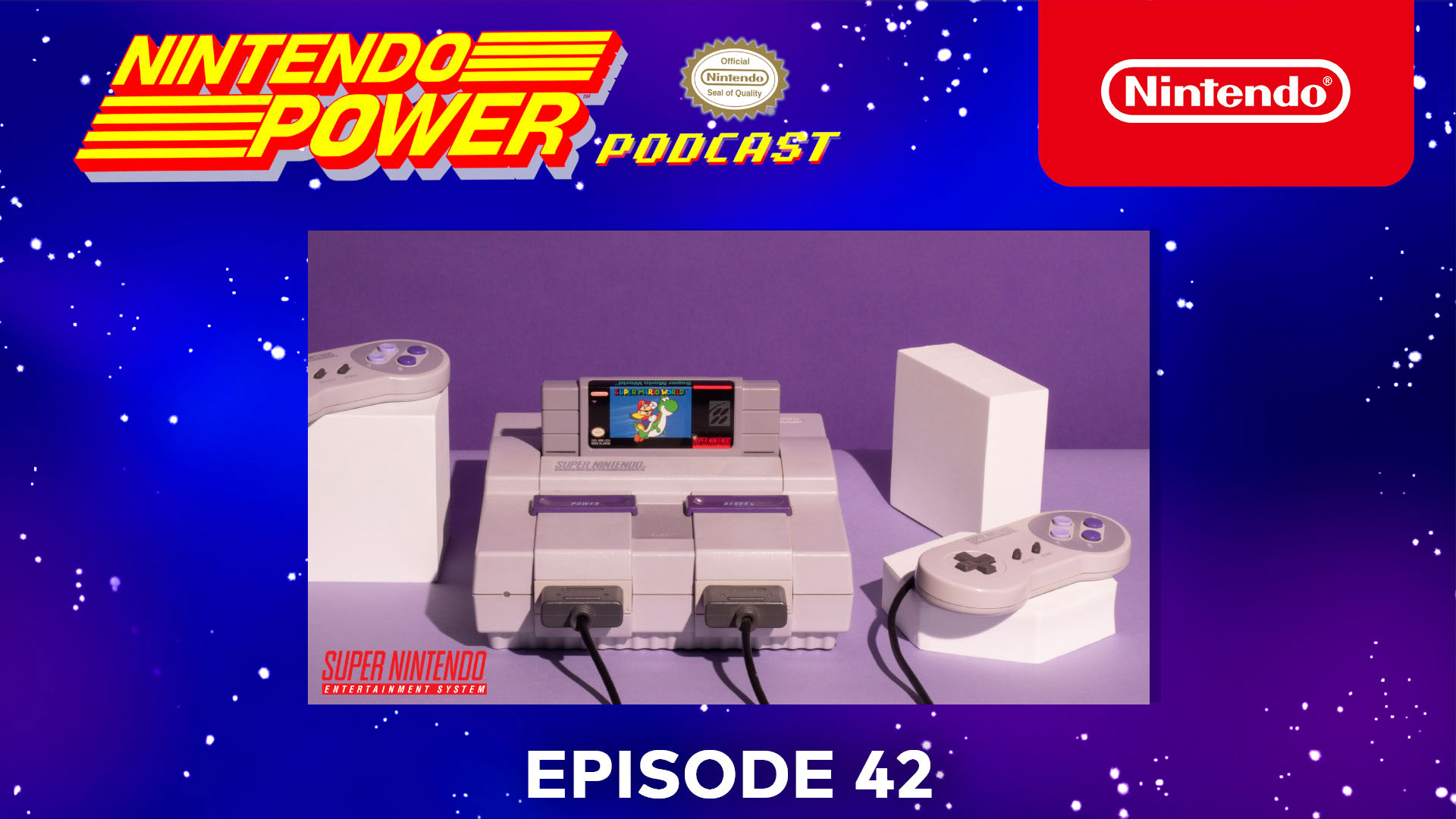 The Super Nintendo Entertainment System™ burst onto the scene in North America 30 years ago this month, sparking a new era of classic Nintendo experiences like the Super Mario World™, Super Metroid™ and The Legend of Zelda™: A Link to the Past™ games. In honor of the occasion, Chris is joined by Sam from Nintendo Treehouse and David from the Communications team at Nintendo of America to share their favorite Super NES™ games and memories.