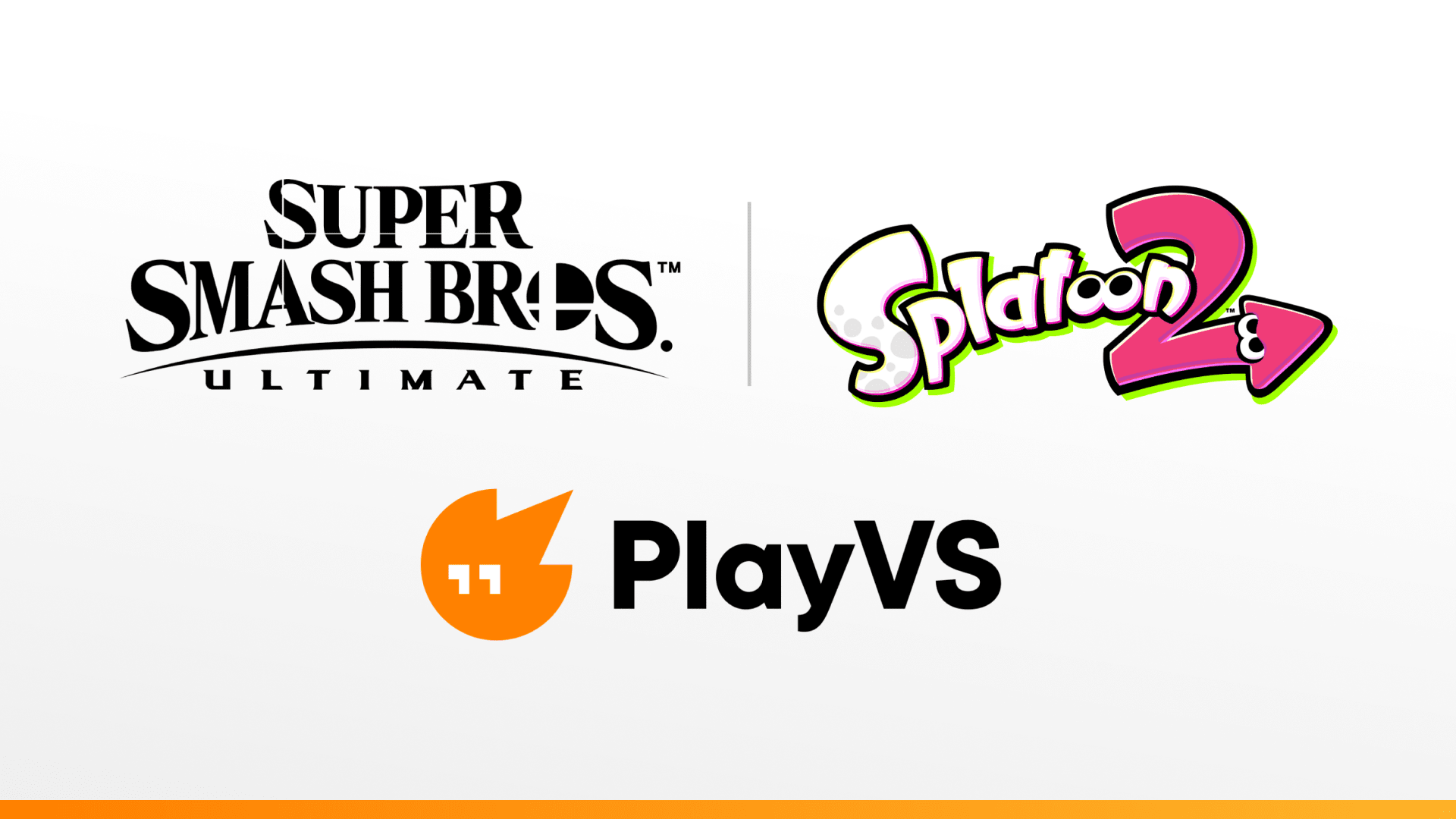 Nintendo partners with PlayVS to bring competitive fun to high school varsity athletics across the U.S. and Canada

Nintendo and PlayVS today announced a partnership that will make the Super Smash Bros. Ultimate and Splatoon 2 games for the Nintendo Switch system officially recognized varsity athletics at participating high schools. As the only scholastic competitive gameplay platform that qualifies as sanctioned high school athletics in the U.S. and Canada, PlayVS is the premiere provider for students in the ever-growing world of competitive gaming. Super Smash Bros. Ultimate and Splatoon 2 will be added to the official PlayVS lineup for the Fall 2021 High School season, allowing high school teams around the country to compete against each other in online matches when the season kicks off on Sept. 20. The Mario Kart 8 Deluxe game will join the PlayVS roster for the Spring 2022 High School season early next year.

Schools can check with their respective state athletic associations to see which games will be available for their state leagues this fall. High school coaches interested in having their teams join the next season of varsity gaming competitions can join the waitlist and find more information at https://www.playvs.com/news/nintendo-games-are-here.

“We know there are many Nintendo fans with incredible gaming talent who are looking for more ways to explore competitive play and participate in tournaments,” said Bill Trinen, Nintendo of America’s Senior Director of Product Marketing. “Working with a community-focused organization like PlayVS is an important next step as Nintendo expands our support for competitive play and helps more players explore gaming in a competitive space. High school students from all around the country will be able to put their skills to the test in Nintendo Switch games in a competitive setting – and hopefully make some awesome memories along the way.”

“Partnering with Nintendo and offering our players a selection of titles from its legendary roster of games is something I’ve wanted to do since I started PlayVS,” said Delane Parnell, Founder and CEO of PlayVS. “It’s a privilege to work alongside such an iconic company like Nintendo. We take great pride in being able to offer competitive Super Smash Bros. Ultimate, Splatoon 2 and Mario Kart 8 Deluxe to our community. This partnership ensures that high school students now have an official path to competitive play for these immensely popular games.”