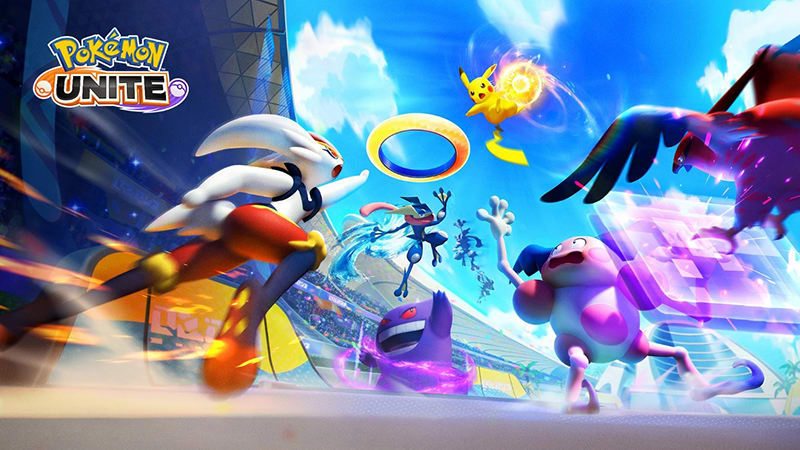 An all-new trailer has also been revealed, showing the game’s opening cinematic along with new gameplay footage. The trailer can be viewed on the Official Pokémon UNITE YouTube Channel.

Pokémon UNITE takes place on Aeos Island, a mythical island said to be on the ocean’s unexplored frontier. On Aeos Island, players will find the Unite Battle Committee (UBC), which runs a series of Unite Battle tournaments. In Unite Battles, players form teams of five and compete against each other to see who can score the most points before time runs out. Players also experience a mysterious new form of energy known as Aeos energy. Aeos energy can be used in Unite Battles to evolve Pokémon.

These Unite Battles have passionate fans all over the world, and Trainers everywhere long to join in on the action. You take on the role of a rookie Trainer who’s come to Aeos to take part in these battles.