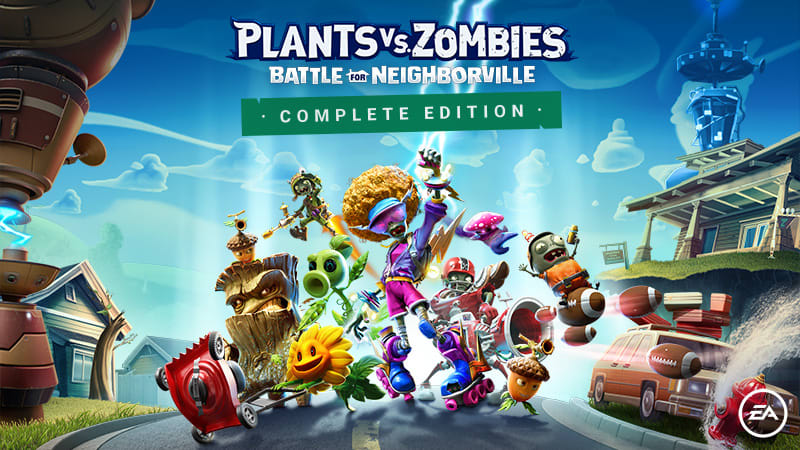 Get ready for bloom and doom in the latest Plants vs. Zombies game!