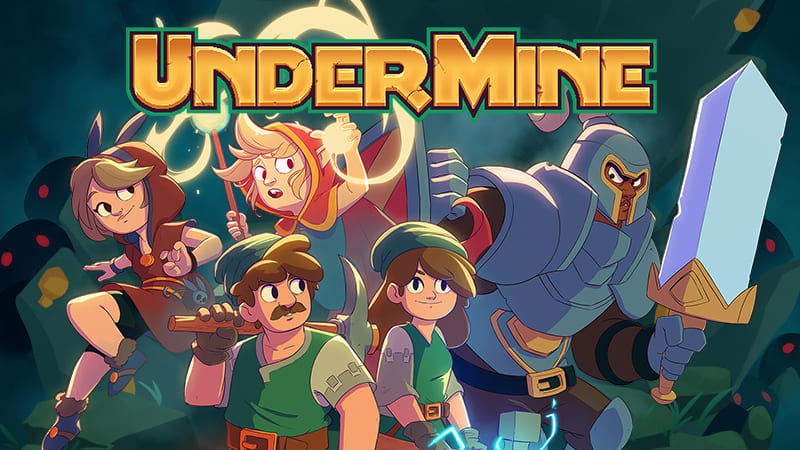 Creating the heart of UnderMine

Another day, another tremor. In UnderMine, you’ll play as a lowly peasant tasked with finding the source of the terrible earthquakes plaguing the mines. Delve into the UnderMine and discover its secrets, powerful relics, deadly enemies, and a few friends along the way.

Developer Clint Tasker helps us dig deeper into how his team created the world of UnderMine. 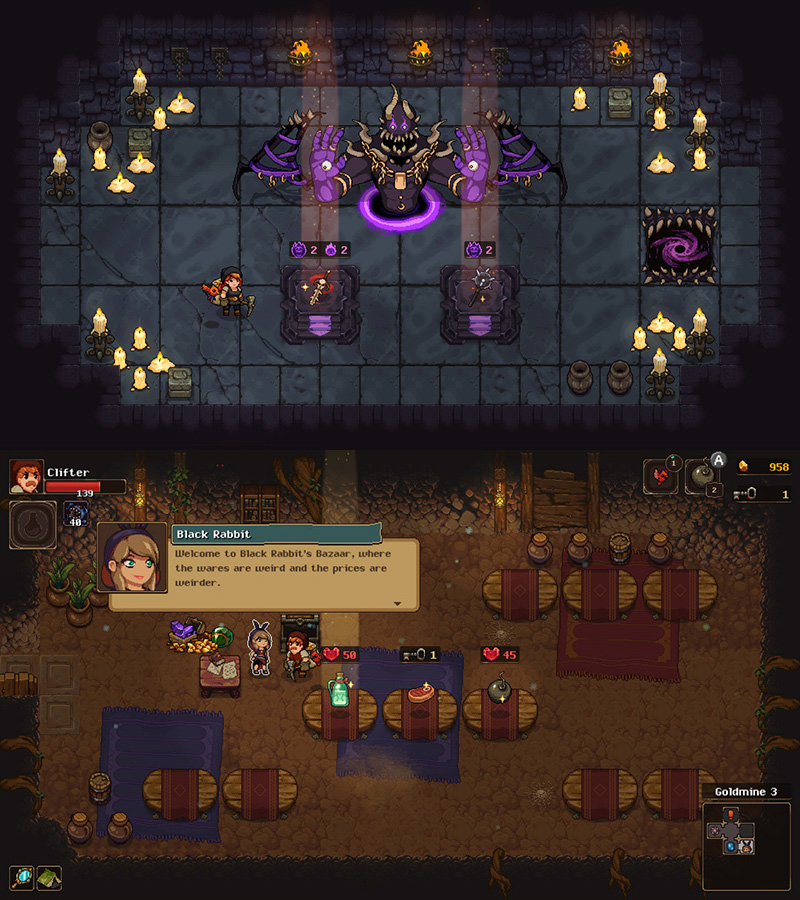 “My name is Clint Tasker and I’m primarily the designer and writer of UnderMine. My partner at Thorium is Derek Johnson, and during development we stumbled onto two things that we think formed the heart of UnderMine: strategic resource management, and earnest, endearing world building.

One key and two locks

Derek and I met at Relic, a well-known developer of real-time strategy games. Our friendship grew out of a shared love of RTS and MOBAs, but our first game that we developed together ended up being an action-adventure roguelike. While we hadn’t built an action game before, we had ample experience with the strategy and resource management genres. Early in development we decided to lean in to our strengths while simultaneously discovering what it meant to make an action game.

In UnderMine, we treat everything as a currency, even the buffs and debuffs (blessings and curses) that are applied to the player. The strategy comes from asking for more currency than you’re providing. Present the player with two locks, but only one key. Or, include an item like our Key Blade which powers up by carrying keys. This way the player must decide whether or not to forgo their current power for a possibly bigger reward.

Having this emphasis on strategy and resource management means success in UnderMine is more than your ability to control the peasant, the playable character. The game rewards players for thinking outside the box, and surprises them when they stumble across new, interesting, and powerful combinations.

The other key strength of UnderMine is its world building and strong characters. We wanted to tell a story that reflected us and our values. It has a pretty dark theme—one of a workforce being exploited by a powerful kingdom and archmage overseer. In order to make it more approachable, we present it as largely optional and drape it in a veil of subtle humor. Yes, peasants are being sent to their death to retrieve gold and powerful artifacts, but that’s part of the joke when characters don’t recognize their change in appearance from run to run.

Each character relates to this theme in some way. Whether it’s the guard duo of Toadvine and Bathcat who blindly perform their assigned job, or Black Rabbit, a street urchin who fell through the cracks and is making up for it with a weird entrepreneurial spirit. These characters embody frustrations we have felt in our personal and professional lives and it's rewarding to see players relate to them as well.

Of course, these are just two of the things we think made UnderMine successful, but players may have a different opinion. Either way, we’re grateful for UnderMine’s continued success and thank our excellent community for their support!”