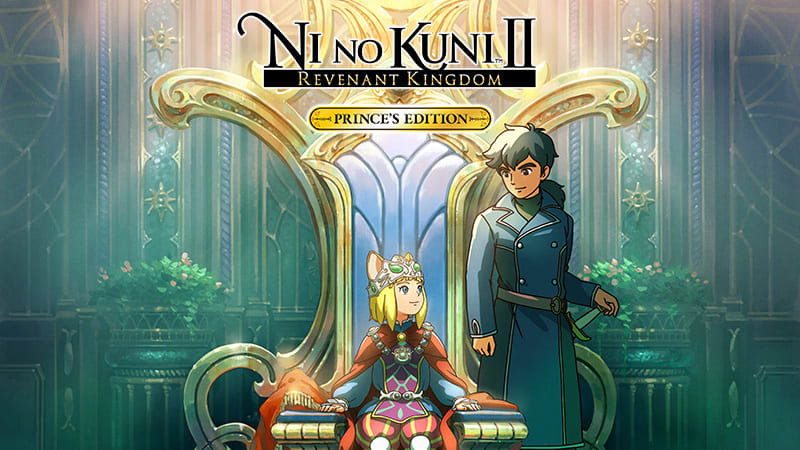 “Once upon a time the world was torn apart by endless war, and peace was a distant dream…”

After being overthrown in a coup, the young king Evan sets out on an extraordinary quest to establish a new kingdom, unite his world, and protect its inhabitants from the dark forces that threaten them.

Set in a beautifully crafted world, join Evan on an unforgettable adventure which blurs the line between animated feature film and video game.