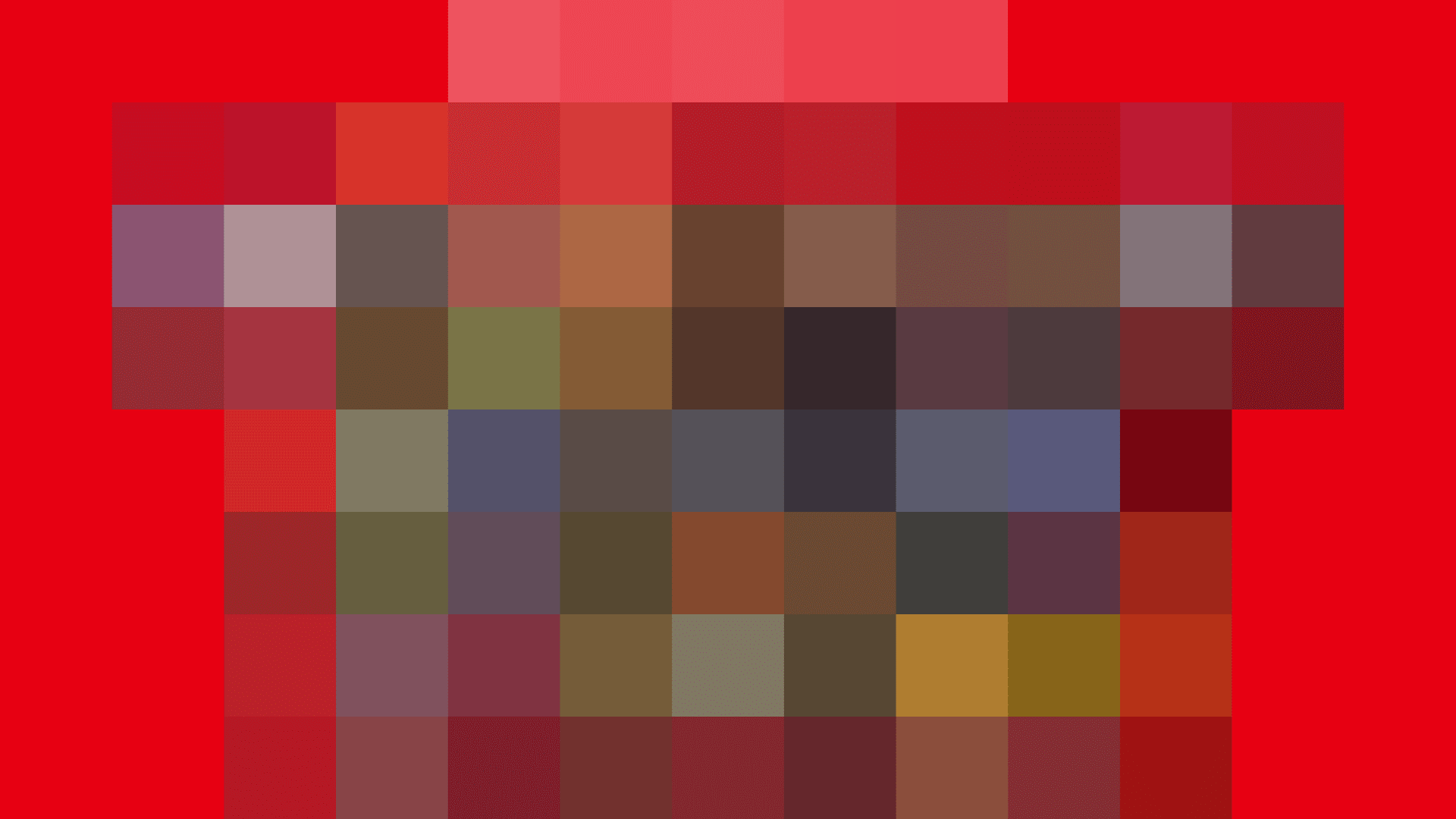 Did you know that Nintendo Switch Online members get instant access to a library of Super NES™ and NES™ games*? The games have been enhanced with online play and the ability to save your game at any point by creating Suspend Points (just press the ZL and ZR Buttons).

If you’re not too familiar with the Super NES games that are available, hopefully the following list of highlights will help you out. While we kept the list to ten games (we do like even numbers, after all), be sure to explore the library to see everything that’s available!

There are a lot of fans of Super Mario World (which is also available in the classic library), but have you played the next game in the series? This one may surprise you! Take the role of Yoshi and protect young Mario through imaginative stages. Don’t let the cute style fool you: Mastering this game will test your platforming abilities.

The Legend of Zelda™: A Link to the Past™

It all starts on a rainy night when the fair Princess Zelda asks Link to free her from an evil magician named Agahnim. And so starts Link’s seriously epic quest to stop Agahnim before he breaks the imprisoning seal on Ganon. This game was an ambitious return for Link and Zelda and is filled with unforgettable moments.

The third game in the legendary Ghosts’n Goblins series! Take control of Arthur and defeat the creatures of the night to save the day once more. Just mentally prepare yourself for a challenge: Glory awaits those brave enough to play…but it’s not going to be easy.

While the entire Donkey Kong Country series for Super NES is available to Nintendo Switch Online members,Donkey Kong Country 2: Diddy's Kong Quest is notable for its swashbuckling themes and the debut of the incomparable Dixie Kong. It’s also a showcase of inventive platformer design, so try it out if you’re a fan of platformers!

Blast your way through villainous outlaws, robots, and screen-filling bosses in this action-packed twist on a Wild West shooter. While a lot of fun can be had playing solo, this fast-paced game truly shines when you add a second player to fight alongside you.

Little Mac returns to the boxing ring and gleefully slugs his way through matches that will also test his brain. With a cast of eclectic challengers, do you have with it takes to identify opponent patterns and exploit their weaknesses? Just remember what Doc Louis would say: “It’s not about brawling—it’s about finesse!”

Speed into the future with the first installment of the F-Zero series (and the debut of Captain Falcon)! Pick one of four hover cars—each with their strengths and weaknesses—and race across 15 challenging courses. You’ll need split-second reflexes to control these speed machines.

You may have played the first Star Fox game (which is also available in the classic library). But how about the sequel that was originally designed for Super NES but went unreleased until 2017? Blast your way through 3D environments, shift into All-Range Mode, and transform into Walker mode as you try to stop the evil Andross.

Samus Aran must once again don her awesome array of high-tech weaponry as she tries to retrieve a Metroid from the depths of the planet Zebes. Explore the planet, upgrade your suit with enhancements, and overcome the Space Pirates in this classic action-adventure game!

What’s better than a Kirby game? How about eight Kirby games in one? As the lovable pink hero, journey through six main games and two minigames on your quest to get Dream Land’s food back from King Dedede. Each game offers its own story and set of platforming thrills. It’s quite the smorgasbord…

*If you read our article last month called “10 classic NES games to try,” you probably know this already! Thanks for bearing with the déjà vu.