Ultracore is an authentic Run ‘n Gun 16-bit game, a true love letter to classic 2D action games with intricate level design, tons of secrets to discover and numerous mid- and end-bosses.
Originally developed in the 90’s by the legendary game studio Digital Illusions! Back then, it went by the working title of Hardcore and was sadly cancelled last minute.

After 25 long years, the original game data barely being recovered from an old hard drive and passionately ported to run on modern hardware, we are proud to present you with a true preservation effort of our common video game heritage. 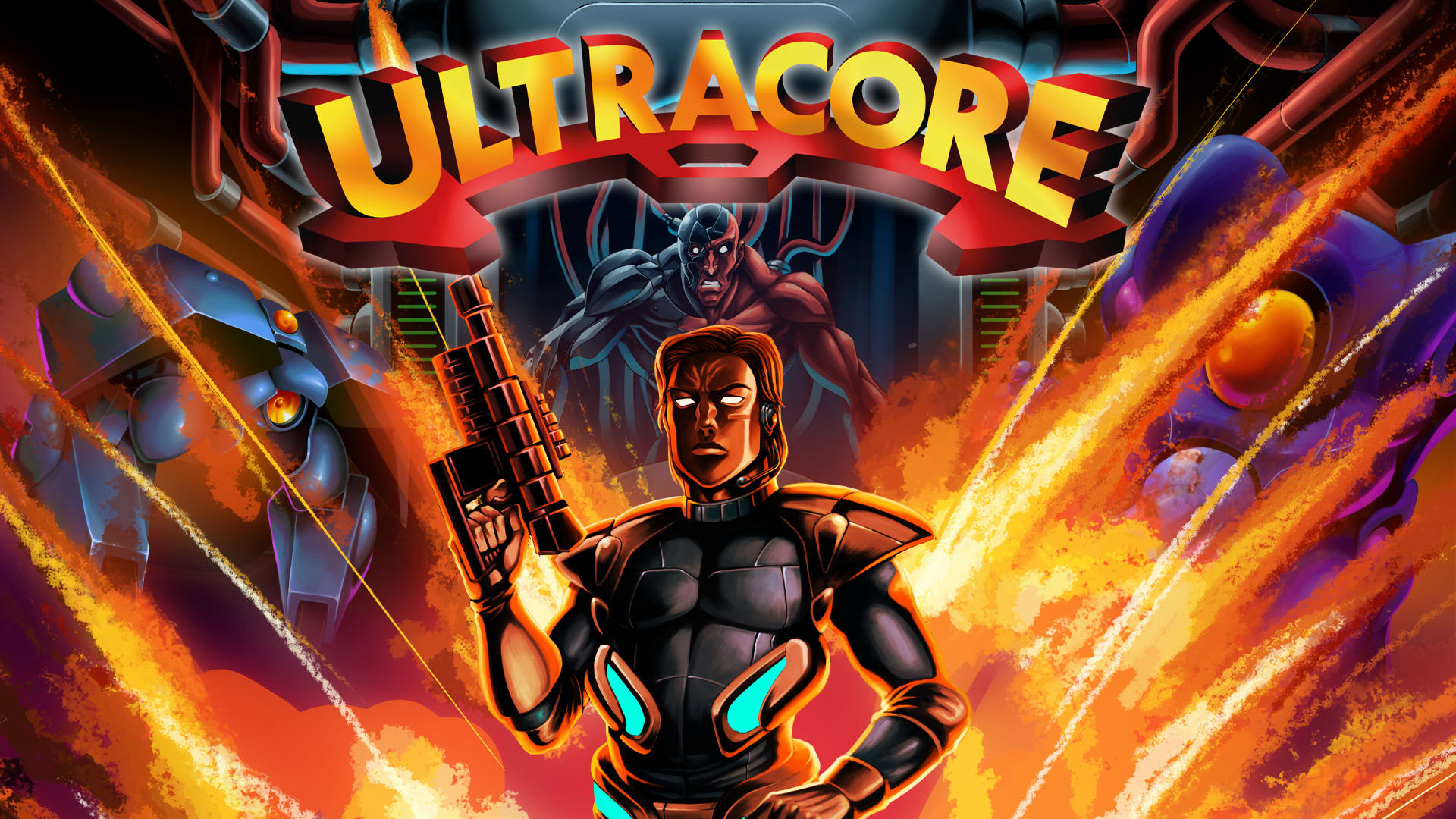