The Thrice Damned 2: The Sunken Kingdom

A mythical underground city with a tremendously tantalising temple at its very centre? Deadly cave-dwelling nasties hiding around every corner waiting to pounce? Just another Tuesday for the Strange Brigade!

Mind your head adventurer, The Sunken Kingdom is the second brand new mission in The Thrice Damned campaign.

You might have liberated the first Shield of Bes fragment from those fiendish foes, but there's still work to be done! Continue the story with this thrilling new mission and blast your way through a captivatingly colossal city solo or in 2-4 player co-op! 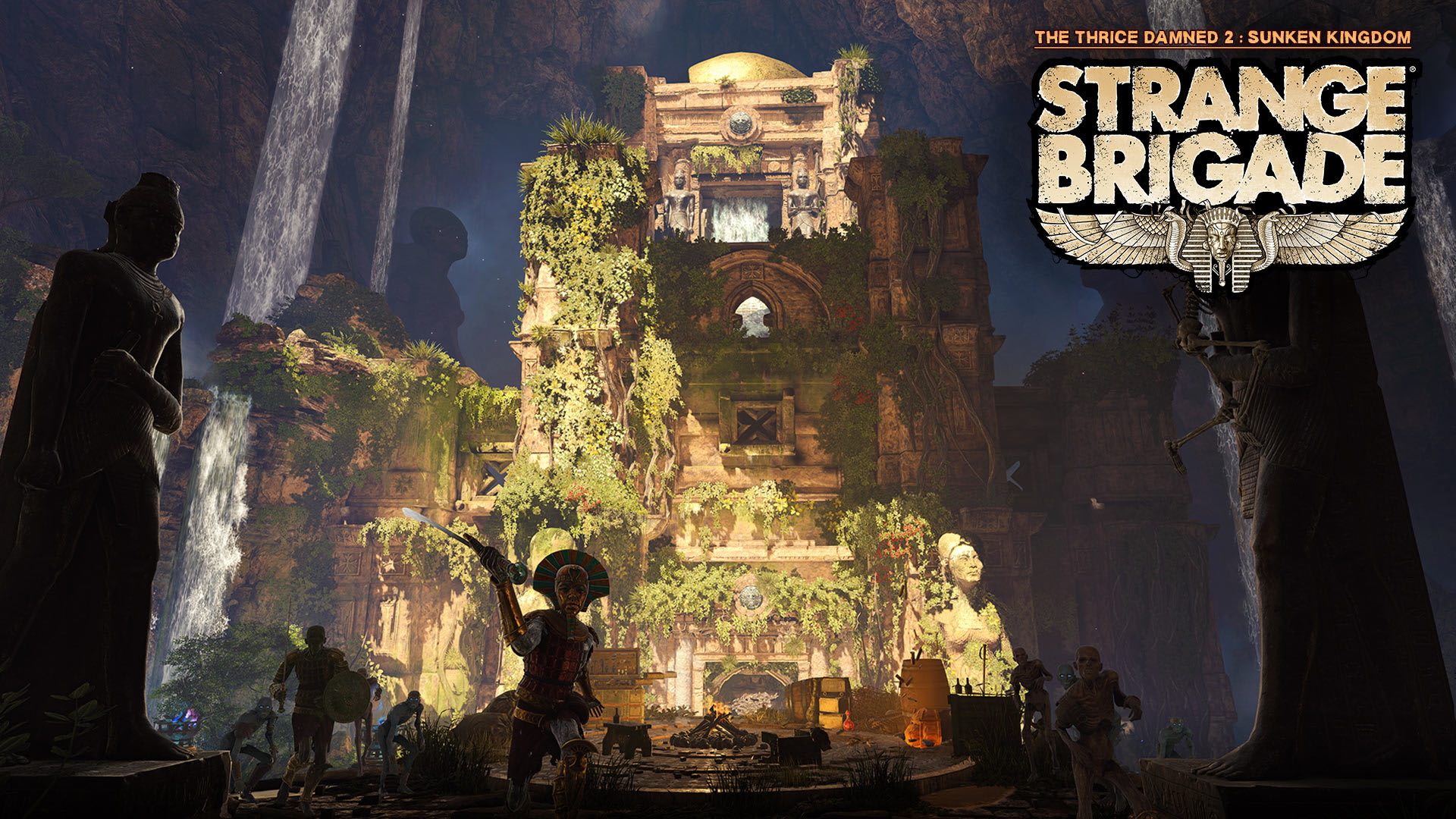