The Sisters - Party of the Year

The Sisters - Party of the Year

It all begins when Wendy decides to throw an end-of-year party at home with her friends. Before she gets a chance to ask her parents, her unbearable little sister Maureen steals her idea and asks their parents first. Unfortunately, the parents will allow only one party!

Maureen and Wendy start a series of crazy challenges to decide which one of them will host the party. With sister against sister, there is going to be trouble!

Immerse yourself in the fun and delirious universe of two sisters, who are never short of mischievous ideas!

Explore the Sisters' city and complete quests and challenges in Adventure mode.

Have fun with your family and friends in one of the four multiplayer modes:
- Challenges: play the mini-game of your choice with friends!
- Tournament: try to win the tournament by being the best in each round!
- All or Nothing: play all the mini-games one by one!
- Around the World: take turns choosing your favorite mini-game!

There are 24 crazy mini-games, which come straight out of the Sisters’ imagination, such as unicorn toss, cupcake factory and extreme ping-pong. 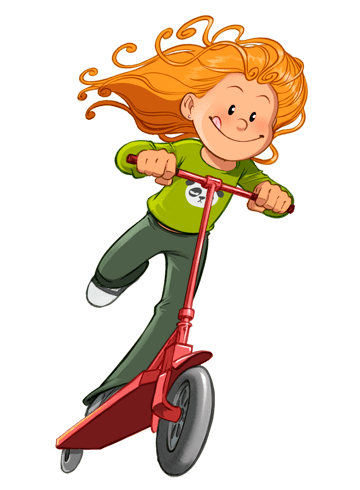